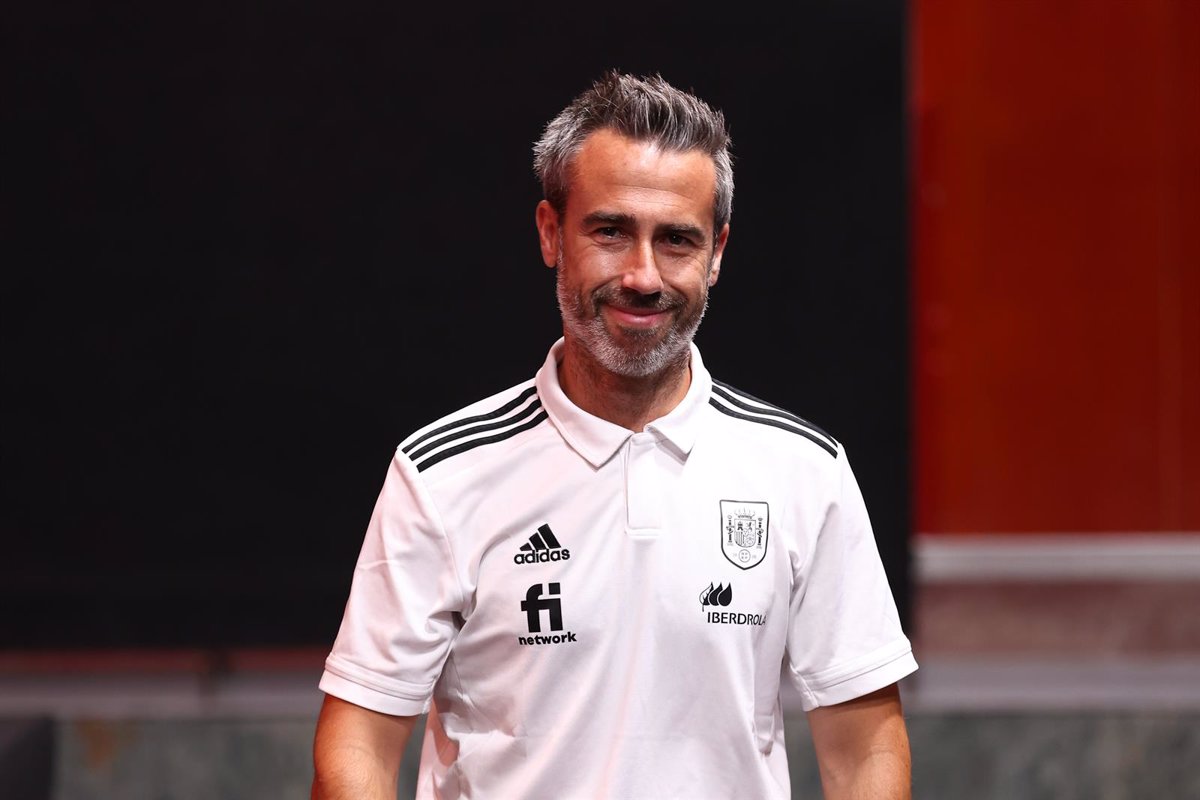 Fifteen players of the Spanish women’s soccer team have resigned from playing with the national team “as long as the situation that arose in the last concentration with the coach Jorge Vilda is not reversed,” as confirmed on Thursday by the RFEF, which has replicated bluntly and is inflexible in its position of not “admitting any type of pressure from any player when adopting sports measures”.

“The RFEF communicates that, throughout today, it has received 15 emails from 15 players of the women’s absolute soccer team, coincidentally all with the same wording, in which they state that the current situation generated affects them ‘of important way’ in their ’emotional state’ and in their ‘health’ and that, ‘as long as it is not reversed’, they resign from the Spanish national team,” the agency said in a statement.

This is a new step in the controversy that arose in the concentration at the beginning of this month, with the possible request by a sector of the internationals for the resignation of Jorge Vilda, something that was denied by the captains Irene Paredes, Jennifer Hermoso and Patricia Guijarro, although they did acknowledge that there were “certain internal aspects” that needed to be “changed.”

The RFEF, which has always shown its support for the Madrid coach, insisted that “it will not allow the players to question the continuity of the national coach and his coaching staff, since making those decisions does not fall within their powers.”

“The Federation will not accept any type of pressure from any player when adopting sports measures. These types of maneuvers are far from exemplary and outside the values ​​of football and sport and are harmful” , stressed the body chaired by Luis Rubiales.

The federation also recalled that, “according to current Spanish legislation”, failure to attend a summons from the national team “is classified as a very serious infraction and can carry sanctions of between two and five years of disqualification.”

“The RFEF, contrary to the way these players act, wants to make it clear that it will not take them to this extreme or put pressure on them. Directly, it will not summon the players who do not want to wear the Spain shirt. The Federation will only have committed footballers even if they have to play with youth players,” he said.

ALEXIA PUTELLAS WOULD NOT BE AMONG THE APPLICANTS

The body stressed that what happened “has gone from being a sporting issue to a dignity issue” and that “the selection is non-negotiable.” “It is an unprecedented situation in the history of football, both male and female, in Spain and worldwide,” he lamented.

“The present and future of Spain lies in the potential of the lower categories and of players who this summer have been proclaimed champions of the U-20 world and of the U-19 Europe, in addition to obtaining the sub-championship of the U-17 Europe. The national team needs players committed to the project, with the defense of our colors and proud to wear the Spain shirt,” continued the RFEF.

Finally, the federation was clear with those who have sent this email, Alexia Putellas, according to federative sources indicated to Europa Press, would not be among those, although the FC Barcelona midfielder is not summonable at this time due to being injured. “The soccer players who have submitted their resignation will only return to the discipline of the national team in the future if they accept their mistake and ask for forgiveness,” she said.

The Spanish women’s team must return to concentration at the beginning of next October for the dispute of two friendlies against Sweden, at the Nuevo El Arcángel de Córdoba on the 7th, and against the United States, on the 11th at El Sadar in Pamplona.