José Manuel Franco: “Perhaps they have exceeded in this approach” 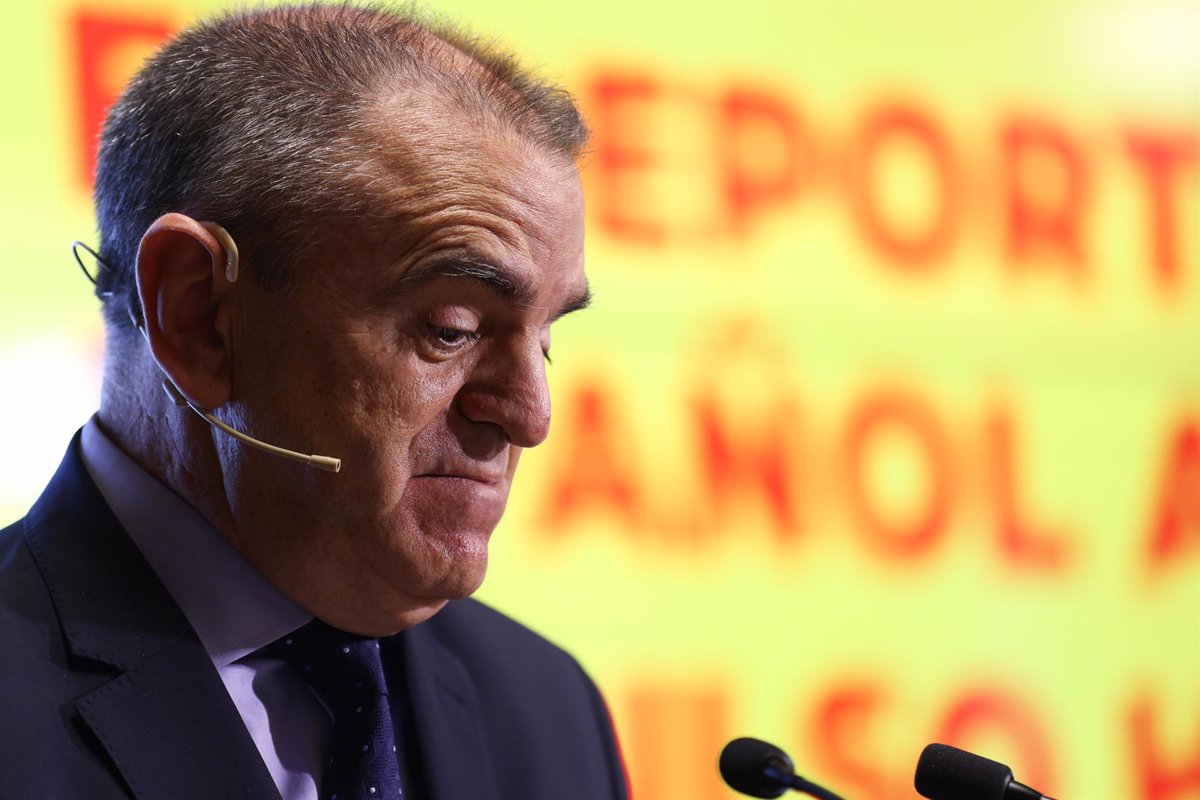 The president of the Higher Sports Council (CSD), José Manuel Franco, described the resignation of 15 players to play with the women’s soccer team as a “shameful event” due to the current situation with the coach Jorge Vilda and opined that, “perhaps”, have “exceeded this approach”, although he hopes that “with dialogue” it can be redirected.

“Representing your country in any sport and activity is the best and from that inalienable point of view I sincerely believe that, perhaps, the players have exceeded this approach. I still think that there may be a lack of dialogue, it is necessary and essential that the parties in conflict sit down to negotiate and without an act of asking for forgiveness reach an agreement,” Franco said in ‘El Partidazo’ on the COPE network.

The leader regretted that this is happening when Spanish women’s football “is acquiring vital and almost unique importance in Europe.” “We cannot allow ourselves this type of situation,” he affirmed, clarifying that he did not know if there had been any kind of “dialogue” until “this extreme decision” was triggered.

“It’s a shameful fact and now a lot of dialogue is needed and I sincerely believe that these 15 players will have to rethink this decision through dialogue,” added Franco, whose body, “in principle”, will not intervene unless told to do so by the RFEF. “I think it’s a problem RFEF-players, let’s see what happens in the next few hours,” he said.

In this sense, Franco believed, “sincerely”, that the issue that had come up in the previous concentration “had not been resolved, at least it had been softened and that coexistence would be possible between the coach and the players.”

“I hope and wish that the situation can be resumed. That the RFEF has announced that it is not going to take drastic measures is the first step to negotiate a dignified solution for women’s football that does not deserve this situation,” said the president of the CSD.

One thought on “José Manuel Franco: “Perhaps they have exceeded in this approach””