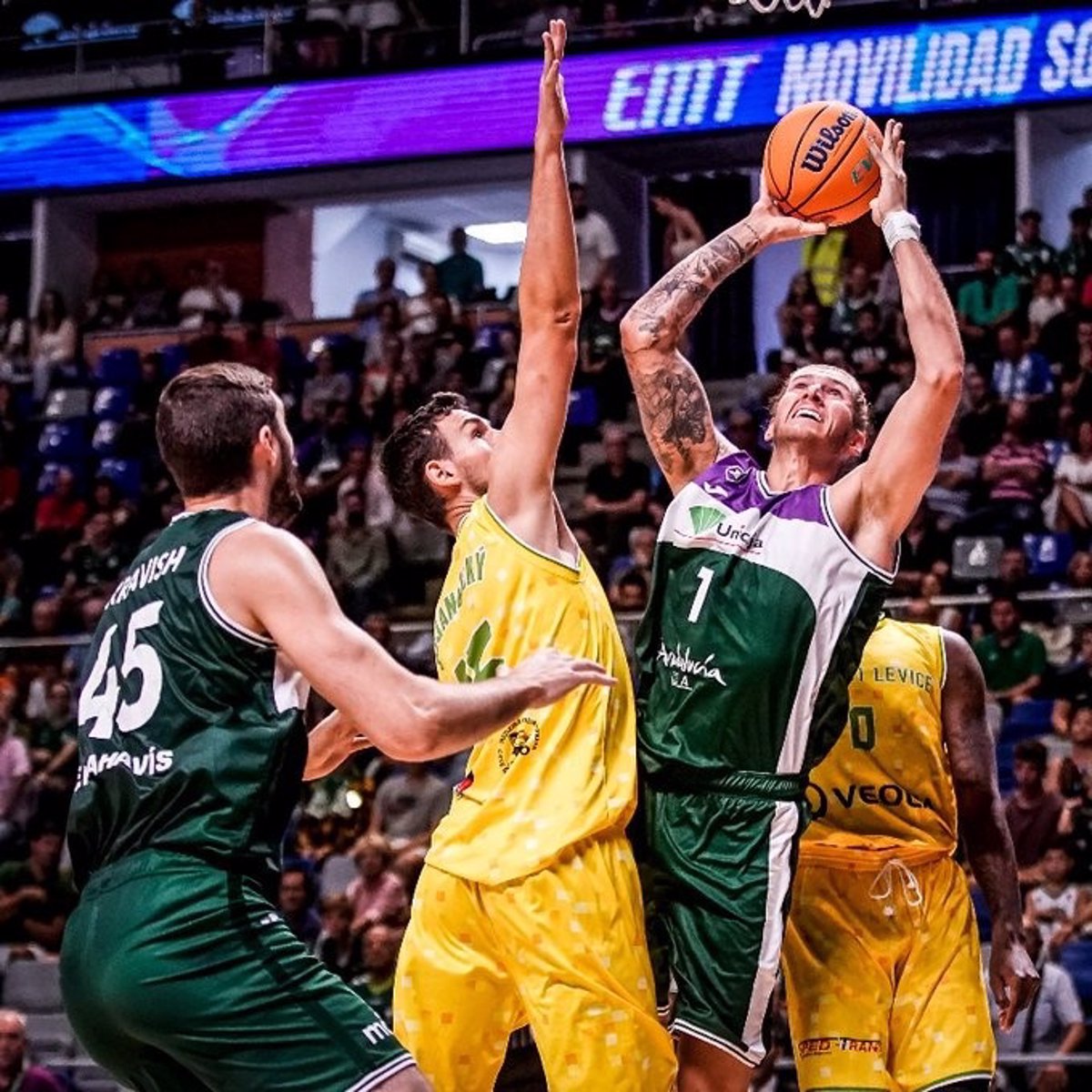 This Sunday at the Martn Carpena Arena, Unicaja de Málaga defeated Slovakia’s Patrioti Levice in the final of the qualifying round to earn a spot in the group stage of the Basketball Champions League (BCL) (91-73).

The Andalusian squad, who defeated the Dutch Heroes Den Bosch (114-58) on Friday, finished the job by eliminating an opponent who had been following them the entire game. They will now be a part of Group G alongside Greek PAOK Thessaloniki, Italian Dinamo BDS Sassari, and French JDA Bourgogne Dijon.

Ibon Navarro’s team got out to a strong start, as they relied on Bosnian forward Nihad Djedovic’s productive scoring, who finished with 15 points and a PIR of 19, to take a 16-point advantage into halftime (52-36).

Tyson Carter, an American point guard, hit two straight threes after the break to help Unicaja extend its advantage on the scoreboard. Only the Slovaks’ loss of focus during the final stretch caused Unicaja to retake the lead.