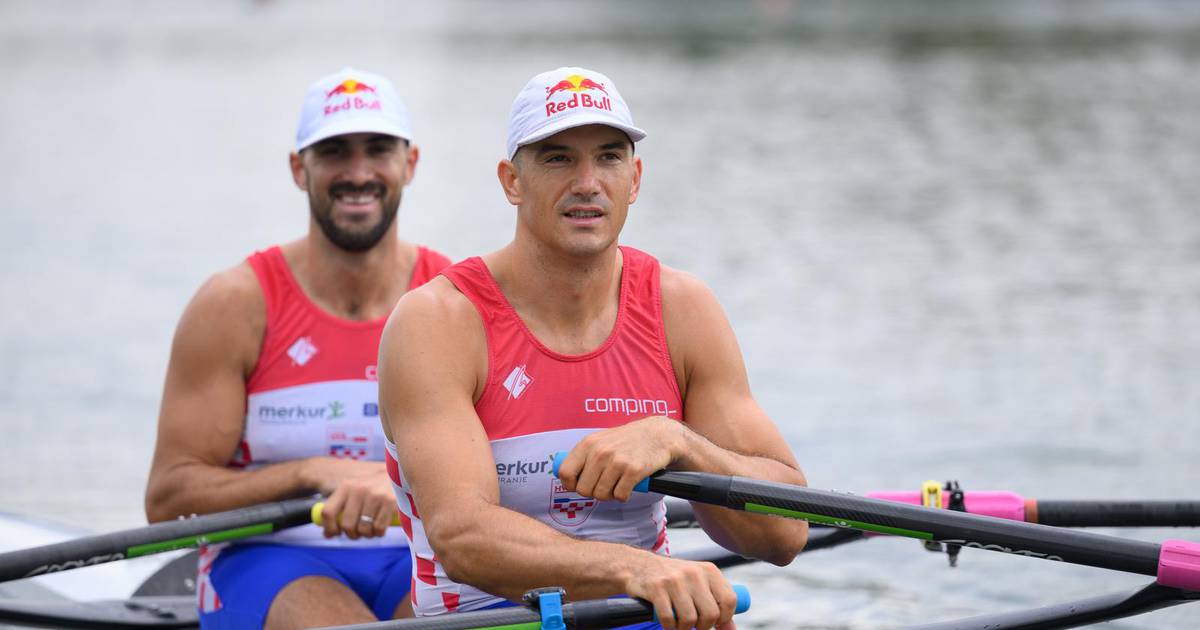 Brothers Valent and Martin Sinković finished their performance at the World Championship in Račice in fourth place and thus missed the 20th medal from the biggest rowing competitions, but they said that this will be their motivation to come back even stronger next year.

Sinković was behind the winning French crew by more than five seconds (+5.65), the second-placed Spaniards were almost four and a half seconds faster (+4.47), and they were separated from the bronze-winning Australians by a little more than three seconds (+3.07).

Their collection of Olympic medals and medals from the world and European championships thus remained at 14 gold, four silver and one bronze.

– We are disappointed with the final, but that is sport – it is what it is. I congratulate the three teams that were far ahead of us, they were in a class of their own. We have to analyze what happened, see what to do to be better, but this will definitely be our motivation for next year – said Valent Sinković after Sunday’s final.

– You should always learn a lesson from defeat. I wouldn’t say what the cause is, because honestly I don’t even know right now. In the last couple of weeks, the boat went very well in training and everything was good, so we will analyze everything with the coach afterwards. We definitely do not think that this is the beginning of the end or the end, but only two worse races, and I think that next year we will come back even stronger – added to his older brother Martin Sinković.

The brothers gave special thanks to the fans.

– I would like to thank everyone who supports us, especially the fans who came from Croatia, the vast majority from Dubrovnik. We really thank them as well as everyone who sent us positive energy and messages, we really felt a lot of support – said Valent.

– It was really special to go to the water and hear our fans. We hope that next year we will return to our winning ways, because this season has been perfect so far and I think we can do the same next year – concluded Martin.