Orsini resents his tear again and stretches his recovery period 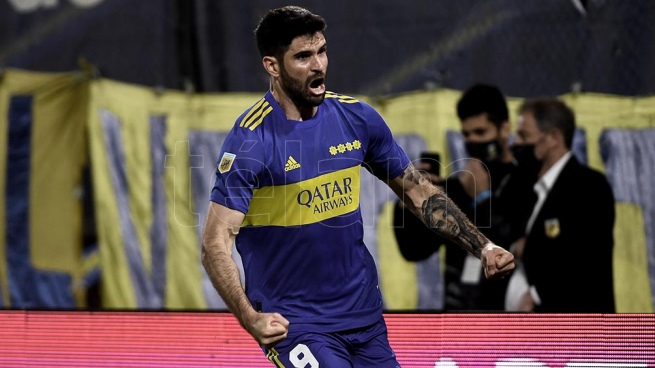 The Cordovan from Morteros will have a longer time of rehabilitation and it is unknown if he will be available for the final of the Argentine Cup, which will be played in December after Talleres de Córdoba and Godoy Cruz de Mendoza define the rival “xeneize”, next Wednesday 1.

The former Lanús footballer joined Boca in July this year and shortly after joining the squad he was unemployed for 33 days due to an injury to his left knee that kept him away from the fields until the beginning of September.

Then, when it seemed that he was winning the position of center forward, on October 10 he suffered a muscle tear from which he suffered today.

There was still no official medical report, so it is unknown how long the recovery will take and if he will be available for the final of the Argentine Cup, which in principle would be played on December 8.

As for Marcos Rojo and Juan Ramírez, who also come from tears, they will practice with the rest of the squad from next Monday to be able to be before Sarmiento next November 20, local, by date 21 of the Professional League.

The Boca squad, led by Sebastián Battaglia, practiced this Thursday morning at the Ezeiza campus, those who played on Monday in the victory against Aldosivi 3-0 did regenerative exercises and the rest did tactical work.