Tomorrow at the Olimpico vip and ‘legends’ for Italy.Switzerland 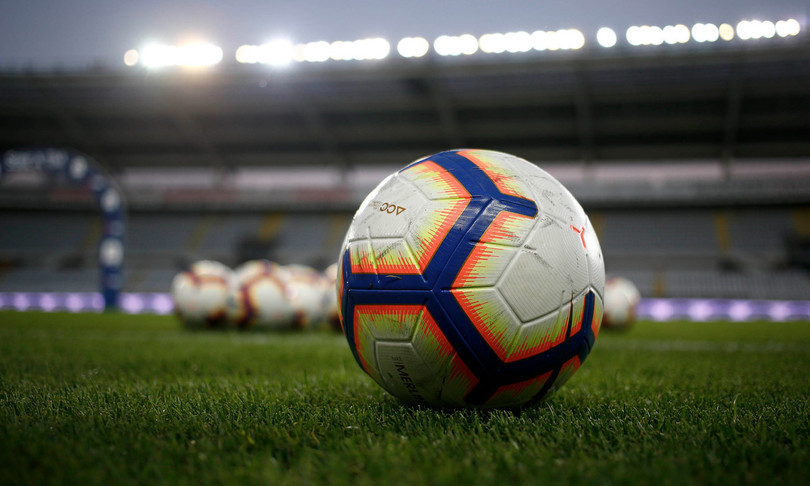 The Olympic Stadium in Rome is ready to turn blue, which tomorrow will return to embrace the national team five months after hosting the three matches of the Euro 2020 group. For the match against Switzerland, 52,000 fans will be present in the stands. in a stadium that will be sold out (capacity is 75%) also thanks to the popular prices implemented by the FIGC and the various promotions reserved for families, women and minors. Remaining of promotions, from 10 am tomorrow at Vivaticket authorized betting shops and on the websites www.figc.it and www.vivaticket.it. 900 tickets for the Distinti Sud-Est sector will be on sale at a price of 14 Euros.

Some of the most important exponents of the Italian political and sporting world will be present in the authorities gallery, with the FIGC president Gabriele Gravina, from the President of the Senate, Maria Elisabetta Casellati, to the Undersecretary to the Presidency of the Council with responsibility for Sport, Valentina Vezzali, from new mayor of Rome Roberto Gualtieri to the presidents of CONI and of Sport and Health, Giovanni Malago ‘and Vito Cozzoli.

There will then be many Azzurri from the present and the past to cheer for the national team. Not being able to take the field due to injuries accused in recent days, Lorenzo Pellegrini, Giorgio Chiellini and Ciro Immobile however, they will not fail to support their teammates in a decisive match for qualification for the Qatar 2022 World Cup.

After the successful experiences of Rome and Milan on the occasion of Euro 2020 and the final phase of the Nations League, tomorrow also ‘Casa Azzurri’ returns to the Olympic Stadium, ready to welcome guests and partners of the FIGC. A large group of the ‘Azzurri Legends’ will be hosted in the boxes of ‘Casa Azzurri’, the National Team of Blue Legends who on 7 October 2019 at the ‘Sportpark Ronhof’ stadium in Furth made their debut drawing 3-3 with the German DFB selection -All-Stars.

Among them will be the captain of Italy World Champion in 2006, Fabio Cannavaro, together with 4 other protagonists of the German World Cup: Daniele De Rossi, former technical assistant of Roberto Mancini at Euro 2020, Simone Perrotta, Angelo Peruzzi and Cristian Zaccardo. Together with two other Mundial ’82 champions, Giuseppe Dossena and Francesco Graziani, there will also be other ‘Legends’ such as the former coaches of the Under 21 national team Pierluigi Casiraghi and Luigi Di Biagio, the current Under 17 coach Bernardo Corradi, Angelo By Livio, Stefano Fiore, Giuliano Giannichedda, Fabrizio Ravanelli and Moreno Torricelli.

And in connection with ‘Casa Azzurri’, the comic trio of ‘Gli Autogol’ will intervene with their usual forays into ‘Vivo Azzurro Live’, the show hosted from 19.30 to 20 from the sidelines by Pierluigi Pardo which will be broadcast live on the social channels of the National team (Facebook, Instagram, Twitter and YouTube) and for the first time will allow the Azzurri’s followers to live from the Olimpico lawn the pre-match alongside Bonucci and his teammates. Guests of the program are the ‘Legends Azzurrè and other prestigious personalities from the world of football and entertainment.