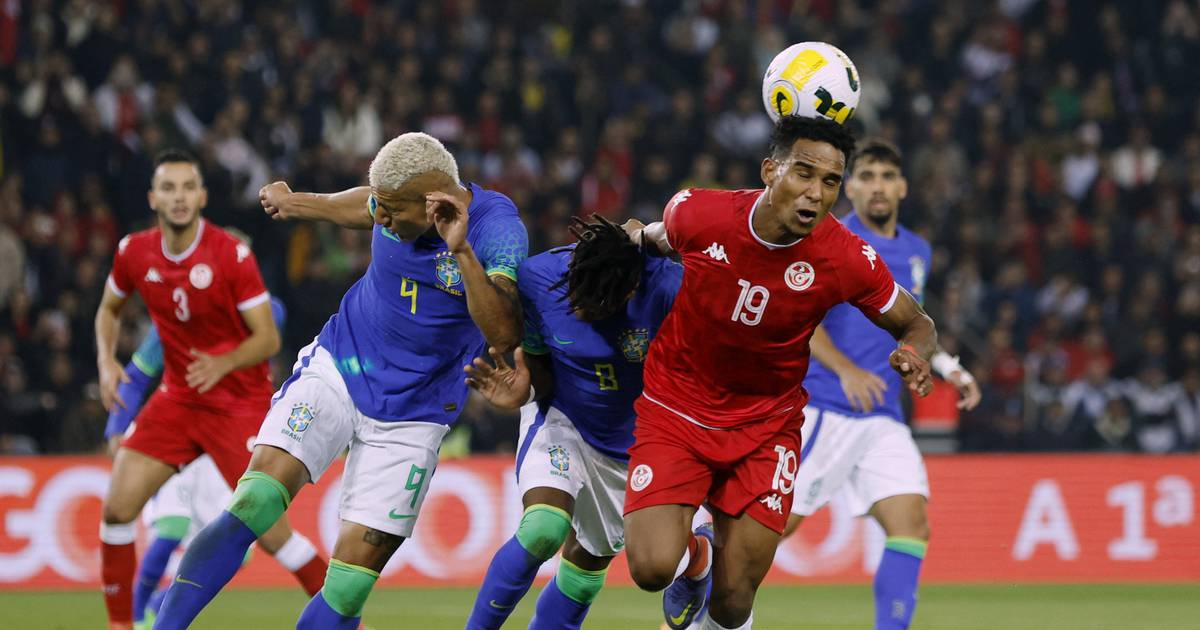 There is no more time, we should say no to racism, the Brazilian football player commented on new such events richarlison after a friendly match in which his Brazil won Tunis 5-1.

The match was played in Paris, and Ivan Perišić’s teammate in Tottenham scored a goal for 2-1 in the 19th minute. While he was celebrating a goal, a banana was thrown in front of him, and racist shouts could also be heard from the stands.

– It’s a scourge, and the people responsible just talk, they don’t punish anyone. This cannot continue, because this will continue to happen everywhere and to everyone. There is no more time for that, we need to say enough to racism once and for all – said the Brazilian footballer.

After the recent 3-0 win against Ghana, Brazil registered another convincing victory against the African rival, and in addition to Richarlison, Raphinha scored two goals and Neymar and Pedro scored one each.