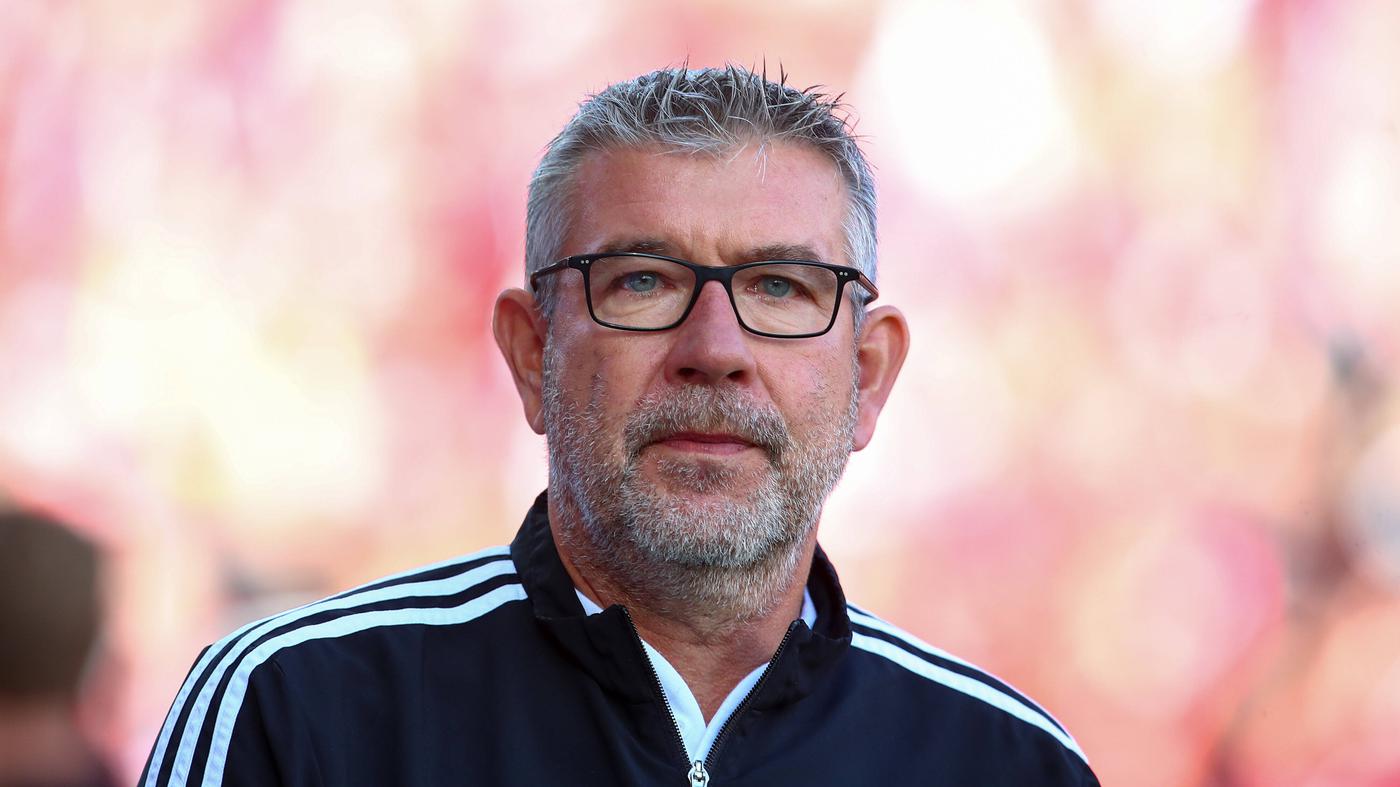 Urs Fischer has extended his contract as head coach of 1. FC Union, which expires in 2023. This was announced by the leaders of the Bundesliga on Wednesday. The 56-year-old Swiss has worked for the Berliners since 2018 and led the club from the second division to the European Cup during this time. Assistant coach Markus Hoffmann also extended his contract with Fischer, but Union did not provide any information about the term.

“Urs Fischer is an excellent coach who, together with the entire coaching team, led our team into the most successful sporting phase in our club’s history. Our cooperation is also characterized by great respect and mutual trust, which is why our discussions about further cooperation went accordingly. For all of us, there was no question that we would like to continue the successful cooperation,” President Dirk Zingler is quoted as saying in a statement.

Fischer’s contract would have expired at the end of the current season, but in recent weeks there have been indications that an agreement is only a matter of time. In view of the spectacular successes of the past few weeks, months and years, a continuation of the cooperation was a top priority for Union anyway, but even Fischer, despite the sobriety of his public statements, could be noted that he does not yet see his work in Köpenick as finished.

Always better, always more popular The success changed the identity of Union Berlin Union’s Andras Schäfer before the game against Bayern “We’re second in the table, that’s crazy” Dirk Zingler about his 1st FC Union “We are more modern than some who light up their stadium with a rainbow flag”

The Swiss appreciate the calm at Union, especially since he got to know other situations at his previous station, FC Basel. Fischer forms a congenial duo with manager Oliver Ruhnert, who have made a significant contribution to the club’s upswing with mutual trust, clever squad planning and continuous player development. At the end of Fischer’s first season in May 2019, he was promoted to the Bundesliga for the first time, followed by a comfortable relegation, the Conference League and last season even reaching the DFB Cup semifinals and qualifying for the Europa League.

“What we have been able to experience together in recent years is unbelievable and hard to describe. The daily work together with the team and the entire team, the conditions that the club provides, the human interaction with each other – all these are very important factors for our success. I think we can still achieve a lot on our common path,” said Fischer.