Jusuf Nurkić addressed the problems that cause poverty 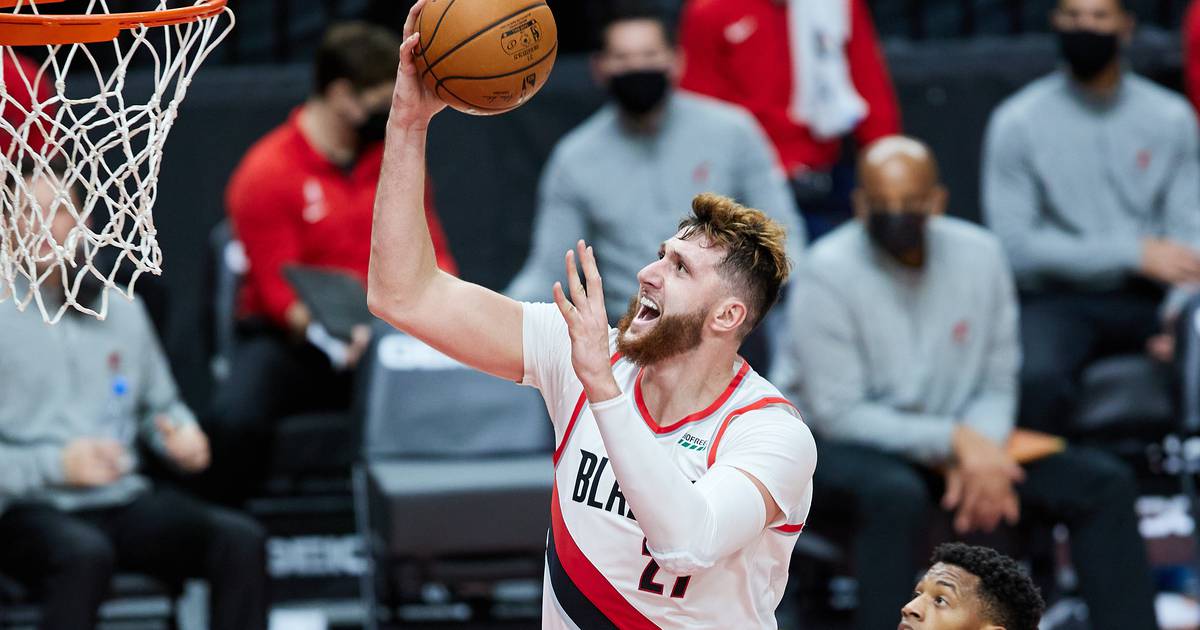 The best Bosnian basketball player Jusuf Nurkic he is one of those athletes who show humanity in difficult life circumstances, and at the press conference he addressed the problems that cause poverty.

– It makes me sad when I see what people do. I won’t tell Elon Musk what to do with his money, but I can see that he would rather buy Twitter than try to help people who have nothing to eat today. We have children who are sick and whom we can help, but we don’t do it – he said.

Nurkić helped financially after the earthquakes in Zagreb and Banovina, as well as for the construction of a playground in Zadar. In addition, he donated HRK 250,000 to the Clinic for Children’s Diseases in Klaićeva to buy new equipment for work.

– We live in a difficult world, I was in Rwanda for three days, I have never seen so many happy people, so many children’s smiles, and they have so little. I saw two schools attended by several thousand children and they had no shoes. It affected me, I tried to buy them shoes, books, everything they need – said Nurkić and added:

– I want them to build a basketball court. It’s amazing when you see that you can really help. I didn’t plan it, I went on vacation and what I saw shocked me. My goal is to build a school in Srebrenica. I wish the children a better future. It doesn’t matter what religions they are, these things don’t touch me. Whites, blacks, members of any religion, we should judge people only by what kind of people they are.