The polar bears and the difficult search for self-confidence 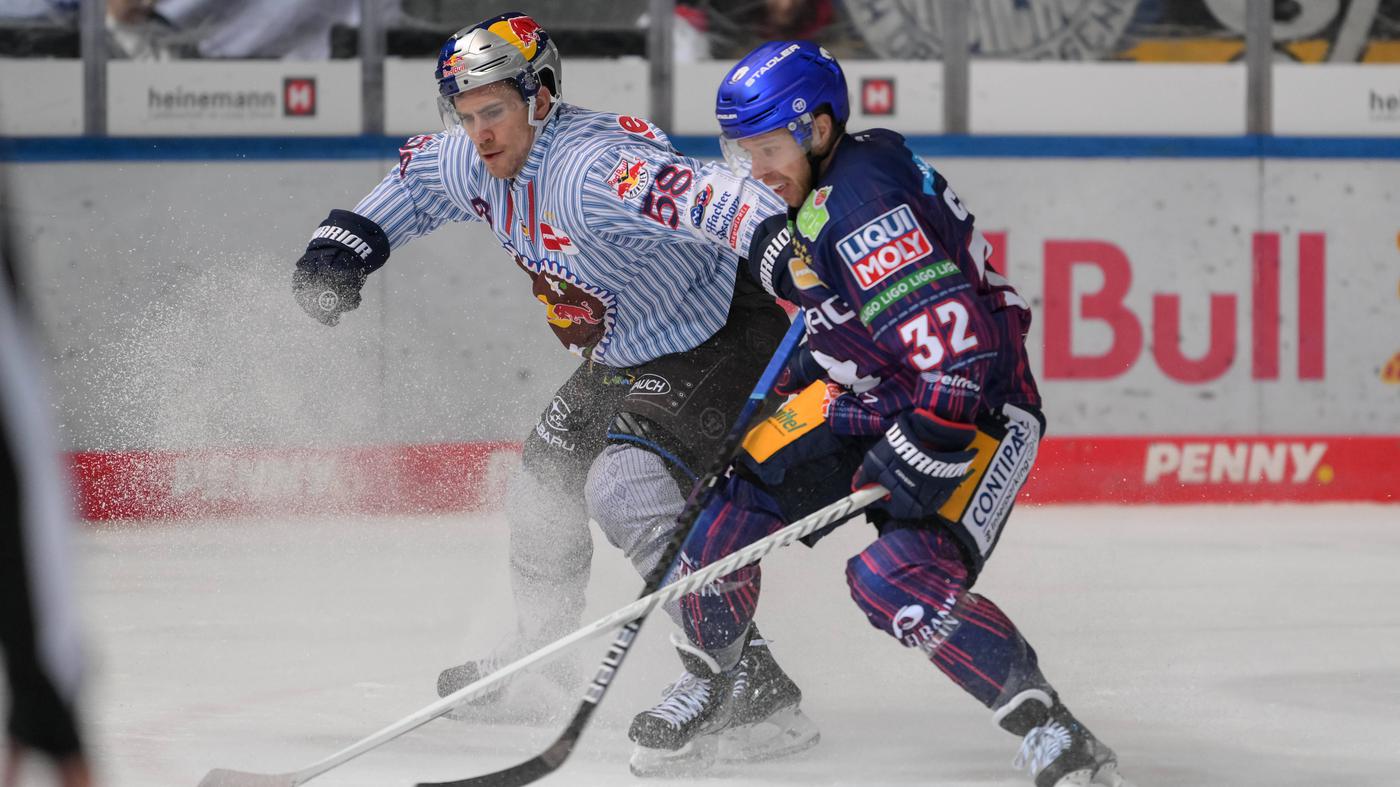 In the late evening of April 28th, in the Mercedes-Benz Arena, Berlin’s ice hockey professionals were brimming with self-confidence. They had just defeated the Adler Mannheim in the crucial play-off semi-final and nobody here conveyed any doubt that, despite numerous injuries and an unworthy game plan, their path to the title would be held back. As it turned out later, Red Bull Munich wasn’t really a stumbling block.

These days, the Berliners are dealing with these two opponents in quick succession, in a different order. On Wednesday, Serge Aubin’s team had to compete in Munich and left the ice with a 1:4 defeat. On Friday evening (7.30 p.m., Magentasport) the Adler are guests in the Berlin Arena. It is quite possible that the polar bears have found their self-confidence after this performance. After the first four games this season, however, there is not much left of the masterful self-image.

“We’re not good enough at the moment and need to get a lot better,” said coach Serge Aubin at the press conference after the game in Munich. “At the moment we are not able to do many simple things that I know we can do.” It is not new that the Canadian describes a disappointing performance annoyed. In recent seasons, his ensemble has repeatedly deviated from the match plan. However, his side has never come off a season so hard since he took over as head coach in 2019.

Losses to Munich are now almost the norm in the early stages of a season, so that in itself shouldn’t be a major concern. The numerous puck losses, especially in the initial phase with some major coordination problems on the defensive, made it clear that a lot of work is still needed to create a stable foundation. “We also have to nail a man to the gang at the back,” defender Jonas Müller had complained about very fundamental things on “Magentasport”.

The polar bears have conceded 14 goals so far

It was only on Sunday that it became apparent how vulnerable the polar bears are in this phase. Despite the first win of the season, the 5: 4 after extra time against newly promoted Frankfurt did not feel like a departure after the Berliners had already led 4: 0.

With 14 goals conceded after four appearances, the focus is also on goalkeeping performance. Accordingly, a reporter in Munich asked Aubin how frustrating it was for him that perhaps the most important player of the last season, goalkeeper Mathias Niederberger, was now guarding the Munich goal. His reply was: “It’s part of our business. He made his decision to go to Munich, we respect that. We’re happy with our two goalkeepers.”

It’s part of the business. Mathias has made his decision.

The young duo around Tobias Ancicka, 21, and Juho Markkanen, 20, has not yet been able to stand out as the decisive authority that can secure victory for their own team. Which might be asking too much at such an early stage of the season. However, almost all of the goals they conceded did not result from their mistakes, but from the sometimes catastrophic mistakes of their colleagues.

But also on the other side of the ice, in front of the opposing goal, the polar bears seem unusually sluggish. Against an aggressively defending, well-sorted opponent, it has so far rarely been possible to trigger a permanent alarm.

The fact that the game against Mannheim is not really a top game according to the current standings, because the 13th receives the 10th, shows that the Eagles are also having a hard time bringing consistency to their game. After three defeats at the start, they were victorious twice, but did not show any consistency over the entire duration of the game.

Unlike five months ago, Friday is not about the big picture. But both teams crave signals that they are on the right track. For the polar bears, it’s all about not falling into a real crisis of meaning.