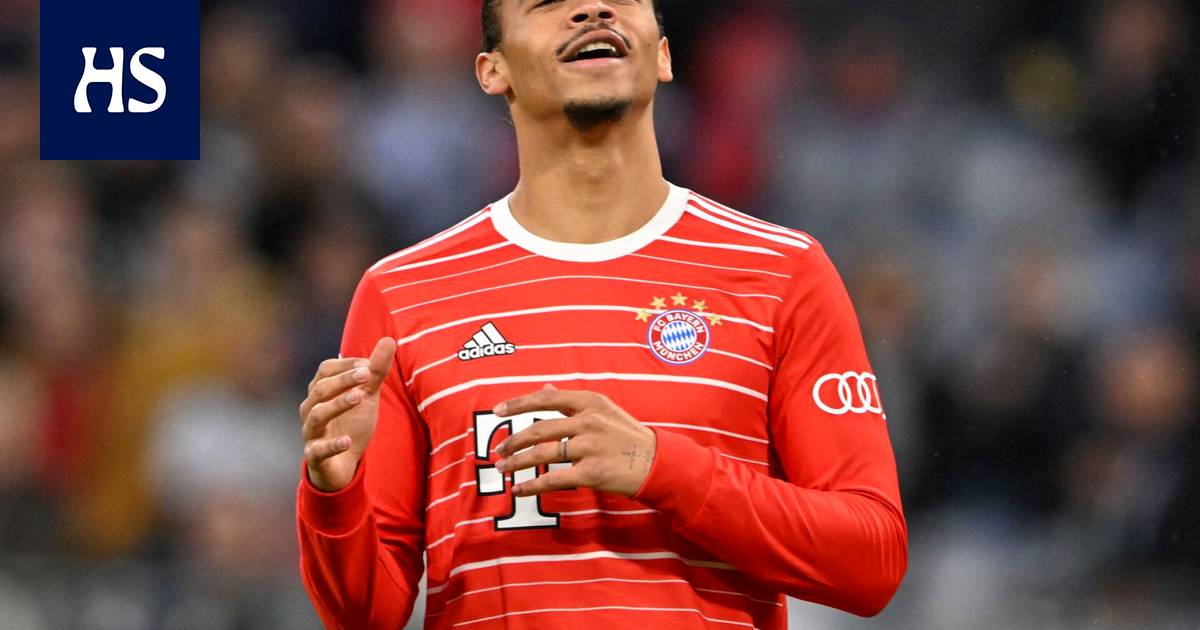 German football giant Bayern Munich’s game has struggled in their home Bundesliga, but things are going more smoothly in the Champions League.

Czech visitor Viktoria Plze felt Bayern’s mood in their skins, who left the field in the C group match with a 0-5 defeat on their neck.

Sane opened the goal taps already in the 7th minute. Serge Gnabry increased the home lead to 2–0 in the 13th minute. 3–0 struck in the 21st minute Sadio Mane.

Bayern sank their opponents for good at the beginning of the second half, when Sane shot in the 50th minute to make it 4-0 and Eric Maxim Choupo-Moting finished 5–0 nine minutes later.

For the remaining half hour of the match, Bayern was content to secure its crushing victory.

Bayern Munich has made a clear mark in the Champions League, as it has won its three group matches with a combined score of 9–0, i.e. Manuel Neuer has kept a clean sheet, even though there have been greats like Barcelona and Milan’s Inter.

In Group D, after initial difficulties, the French Marseille took a clear 4–1 home win over the Portuguese Sporting Lisbon. The match started unusually 22 minutes late, when Sporting’s team let themselves wait in the stadium.

Sporting’s ball broke in the 23rd minute when its goalkeeper Anthony Adam received a red card and was removed from the field.