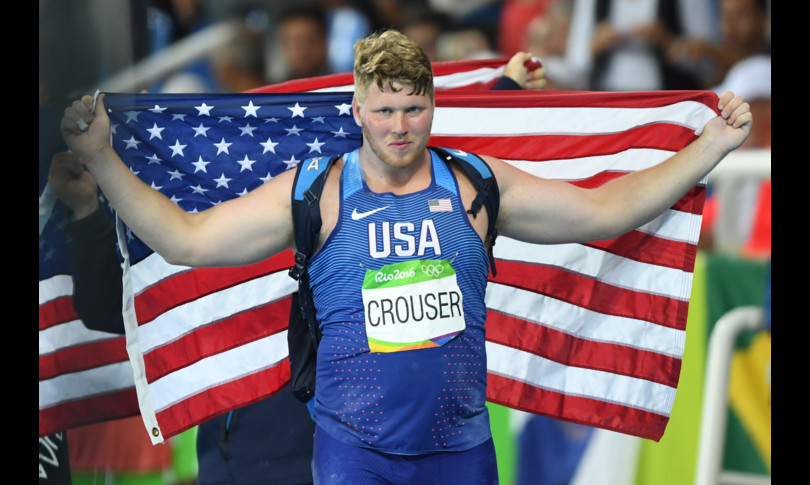 AGI – The American Ryan Crouser is the new world record holder in the shot put with the measure of 23.37 meters. The 28-year-old reigning Olympic champion and world vice-champion set the record at the American Trials for the Tokyo Olympics in Eugene, a city that will host the World Cup in August 2022.

Crouser, who had obtained 22.92 meters in qualifying (his second best career measure), got the record throw in the final, on the fourth attempt. Ryan Crouser has dropped one of the oldest world records in track and field. The previous record belonged to fellow countryman Randy Barnes who on May 20, 1990 – over two years before Crouser was born – in Los Angeles threw the sphere from 7,250 kilograms to 23.12 becoming the second ever to cast over the 23 meter sling. The first was the East German, Ulf Timmermann who on May 22, 1988 threw at 23.06, breaking the record of 22.91 from the Italian Alessandro Andrei.

Crouser since January 24th with 22.82 is also the indoor world record holder, a record also taken away from compatriot Barnes (22.66 in 1989 in Los Angeles).