Spain slows down again, only 1.1 with Poland 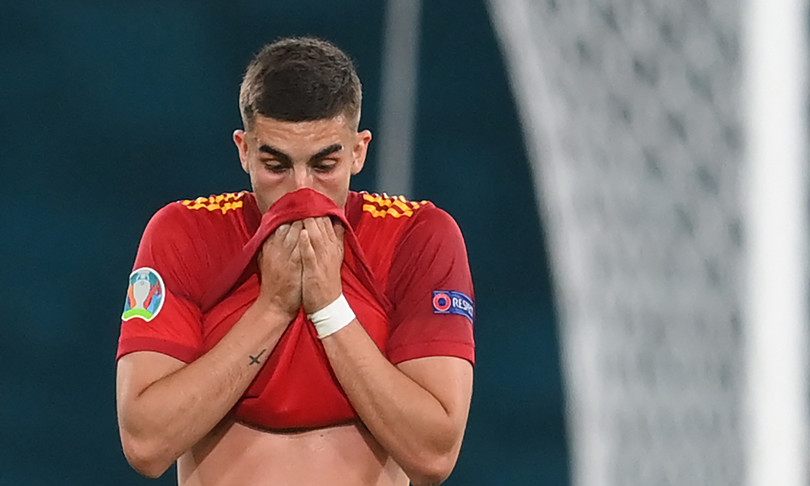 ` – Lewandowski takes Spain back and in Group E of Euro2020 everything is still at stake- At the Estadio de la Cartuja in Seville, the Iberian national team hit 1-1 against Poland and collected the second consecutive draw- Luis Enrique’s men’s evening had begun in the best possible way, with Morata able to leave behind the ugly mistake in the opening match against Sweden-

The territorial dominance of the Red Furies finds an outlet at 25 ‘with the paw of their center forward, on Gerard Moreno’s cross-shot, to put in his teammate Szczesny- The linesman raises the flag, the Var changes the decision and Orsato points to the center of the field: Morata runs to hug his coach and makes Spain take a shot in the arm-

Poland is not there, even with few ideas in the last meters scares Unai Simon, first saved by Swiderski’s pole and then good at blocking Lewandowski from a few steps- The Bayern Munich striker, however, does not forgive a second time: in the 54th minute he cunningly overtakes a naive Laporte and heads 1-1 on Jozwiak’s cross- The match ignites and the Var returns decisive: Gerard Moreno gets a penalty on Moder’s ram but in the 58th minute he hits the post from eleven meters and Morata clumsily chews it back, sending the ball to the bottom-

Luis Enrique tries to draw the wild card from the bench with Ferran Torres, Fabian Ruiz and Pablo Sarabia but at 84 ‘Morata is still close to doubling- To deny him the joy of the encore is a brave Szczesny, coming out face forward on the feet of the Spanish number 7, on his last chance before leaving the field to Oyarzabal- Poland resist and protect the 1-1 until Orsato’s triple whistle: the whole of June 23 will be played in the third and last round against Sweden, as well as Spain, condemned to win in the match against Slovakia-