“I was hoping for a better game, we reached the final test” 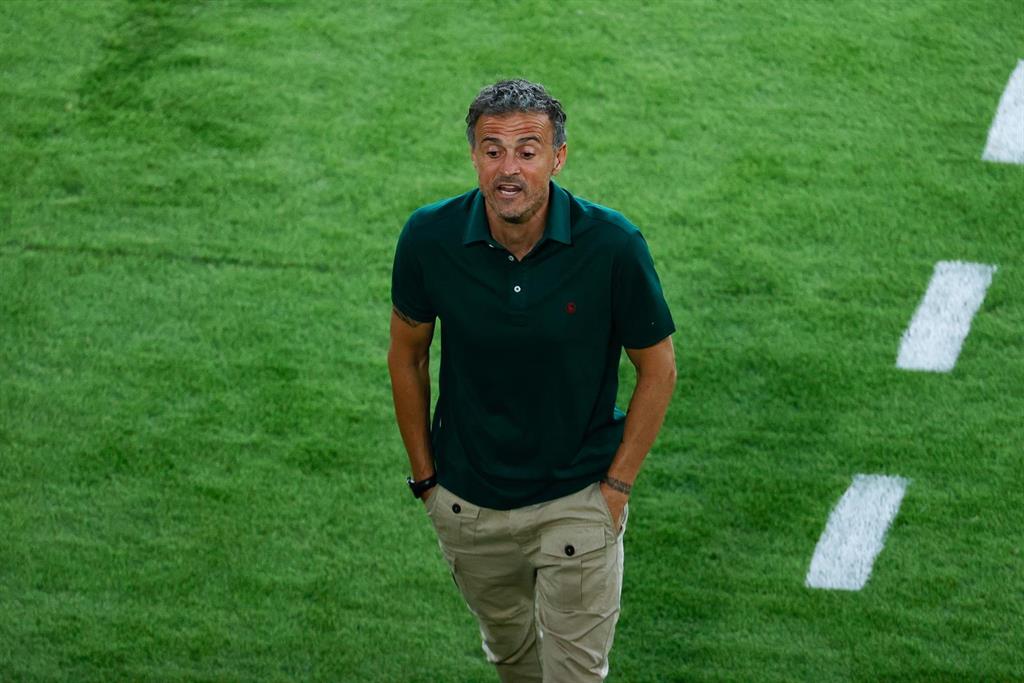 The national soccer coach, Luis Enrique Martínez, confessed that he “expected a better game” from Spain this Saturday in the draw (1-1) against Poland and pointed out that the “reality” is that the four teams in Group E can go to Eighth at the Euro, in “the final test” of the last day.

“A feeling of hope, I was hoping that we could have played a better game, giving joy to the fans and the team itself, but we must recognize the work of Poland. They have closed the options to progress and they have been attentive. It has been a difficult match, “he said at a press conference in La Cartuja.

The Spanish coach explained that Poland did not close in like Sweden, although they had moments of defending with many people. “The most difficult situation in world football is against a withdrawn rival. Today it has not been like that, Poland has had the tendency to pressure. A team that locks itself behind costs the Spanish team, France, Brazil, to the City, to Madrid, “he said.

“I do not think he lacked aggressiveness. Our player profile is to play offensive football and good at pressure, the duels have been distributed. There has been no lack of attitude or character, the intention and desire are there,” he added.

Luis Enrique pointed to the penalty missed by Gerard Moreno as the key. “There is a key moment that is after conceding the goal, the next play is the penalty. If we got ahead it would have changed the game, but it was the other way around, the penalty charged us a little more pressure, we generated occasions but more by the spirit that by the good soccer “, aimed.

“We reached the final test, the third game is the one we have to win, and the four teams depend on themselves. I expected something more, to have six points, the reality is this. The first game we deserved more, today the result does not reflect nothing unfair, it is high-level football. The decisive moment has arrived, the same for all groups. If we deserve it and win the match we will qualify and if we will not be eliminated, this is the reality, “he concluded.