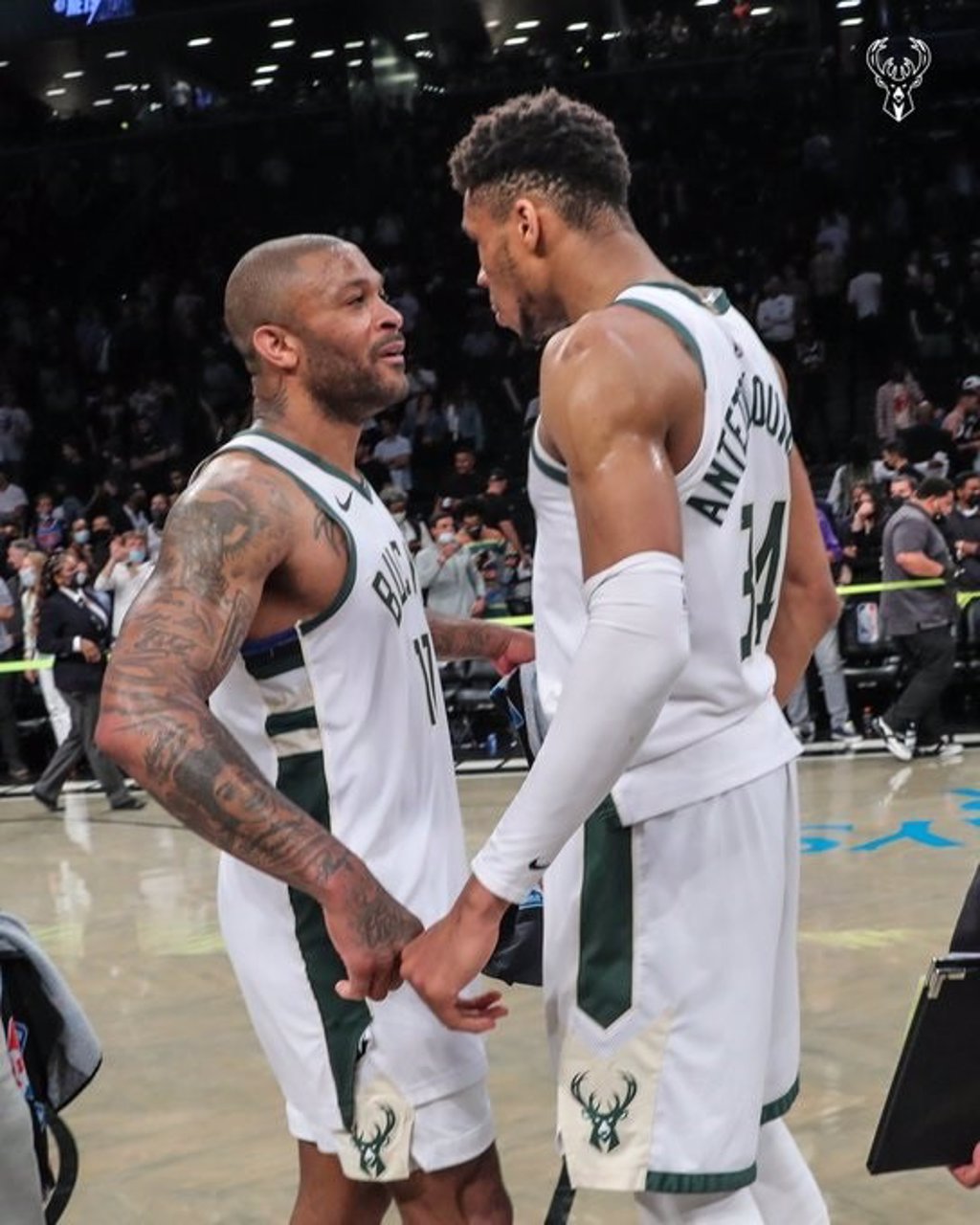 Milwaukee Bucks eliminated Brooklyn Nets (4-3) this morning after taking the seventh game of the series (111-115) in overtime and advanced to the NBA Eastern Finals, a memorable duel with Giannis Antetokounmpo and Kevin Durant both exceeding 40 points.

In one of the best seventh games in the history of the ‘Playoffs’, the Bucks were in command in the final minutes and it seemed that they would take the match in regular time, but the figure of Durant emerged; the forward, who finished with 48 points, 9 rebounds and six assists, scored two baskets that allowed the game to go into extra time.

Steve Nash’s men started overtime strong, but the fatigue of James Harden and Durant -they played 53 minutes- began to show and Greek power forward Giannis Antetokounmpo made blood to end the contest with a ‘double-double’ of 40 points and 13 rebounds.

Now, Mike Budenholzer’s team is already waiting for the winner of the series between Philadelphia Sixers and Atlanta Hawks, which will be known at dawn from Sunday to Monday.