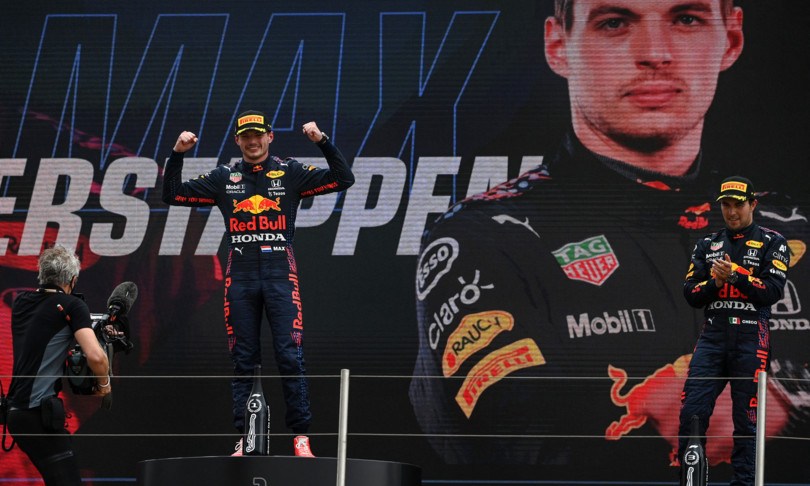 AGI – Max Verstappen won the French Grand Prix at the end of a passionate duel with Lewis Hamilton, passed on the penultimate lap. On the Le Castellet circuit the Dutch Red Bull driver engaged in a battle with the English rival McLaren who finished in second place. Third the other Red Bull of Sergio Perez and fourth the Mercedes of Valtteri Bottas. The Ferraris are very far behind: Carlos Sainz 11th, Charles Leclerc 16th.

The 23-year-old ‘flying Dutchman’ made a mistake at the start which cost him the advantage of the pole but then he had a perfect race tactic, like the whole Austrian team. Verstappen overtook Hamilton just before mid-race thanks to an early pit stop and some fast laps. Then he anticipated the second stop, put on medium tires, came back fourth but overtook everyone and aThe penultimate lap mocked Hamilton thanks to his more performing tires.

I extend in the standings

Verstappen has stretched in the lead of the world: now he has 131 points against 119 of Hamilton. “Luckily we chose the two stop strategy, we had to sweat a lot but in the end we won”, commented Verstappen, “it was difficult because there were many laps to overcome but luckily they all behaved well and we could a good fight. There is a fight every race, it will be like that for the rest of the season. “

Worrying about the delay of the Ferraris on a real circuit after the good tests on the city ones. “We did not expect these difficulties and to be so slow “, Sainz admitted, “we are surprised and disappointed. It is clear that something was wrong with the tires”. “We do not understand why we struggle so much in the race. At the end of the race some riders were lapping in 1’37, while we in 1’39. We gave these same riders half a second in qualifying. We will do the analysis on tire degradation to try to improve in view of the Austrian Grand Prix “, the Spaniard underlined,” I can’t understand why on some tracks like Barcelona we didn’t have this problem, while elsewhere, such as today, yes. Ever since Bahrain I had felt that something was wrong in the race pace “.