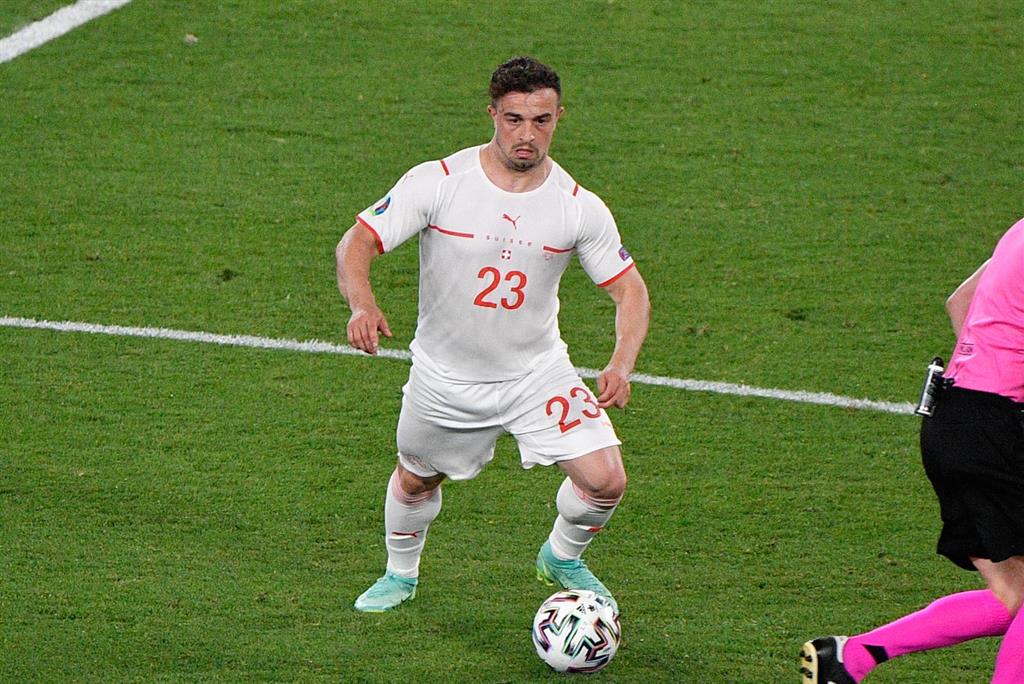 Switzerland thrashed (3-1) Turkey this Sunday to add four points in Group A and hope to be one of the four thirds of the group that advance to the second round of the European Championship, thanks to the passage to the leading scorer of Xherdan Shaqiri.

Both teams saved the best for last, but for the Turks it was already a bit late. In addition, the hit of Switzerland was superior and punished with a 2-0 the first part of the Turks, who ran into goalkeeper Sommer on several occasions.

Turkey was filled with warnings while Switzerland struck in the first one they had, also recovering Seferovic for the cause, who turned around with quality and crossed the ball to the net (1-0) in the sixth minute. Twenty later Shaqiri shot the squad, again with assists from Zuber.

The party continued alive with the best minutes of the Turks. Those of Senol Günes, with a stellar Müldür, had no luck in the face of goal or found Sommer’s saves, but they deserved it. At meeting time, with a great goal, Kahveci signed the first Turkish goal in this Euro 2020.

However, the man of the day in Baku was Shaqiri, going 3-1 shortly after to avoid any kind of excitement. With the four points secured, tied with Wales provisionally, Switzerland sought to improve its ‘goal average’ without success, just as it received no greater favor from Italy than 1-0 to reach second place.

After a ball to the post from Xhaka, Switzerland has to wait, although it is virtually in the round of 16 as one of the four best thirds that advance to the crosses. Meanwhile, Turkey says goodbye with its best performance, late in the last game and without points.