Jon Rahm wins the US Open, his first ‘major’ 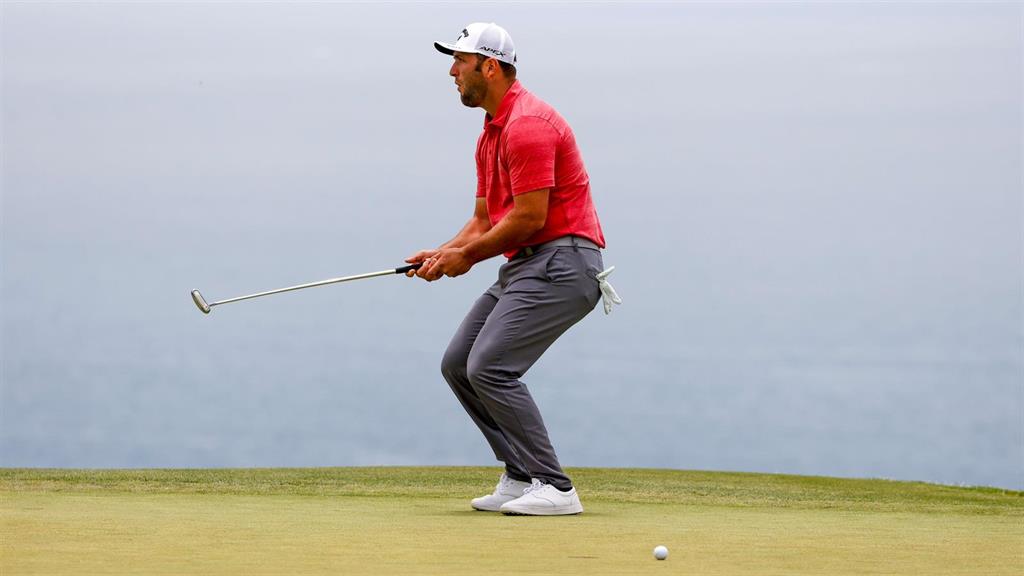 Spanish golfer Jon Rahm was proclaimed champion of the US Open this Sunday, the third ‘Grand Slam’ of the season, his first and historic ‘major’ as the first United States Open for Spanish golf, in a plethora of final against the South African Louis Oosthuizen on the Torrey Pines (San Diego) tour.

The 26-year-old Rahm became a golf ‘great’ with two birdies on the final two holes, which passed the pressure on to Oosthuizen. The Basque golfer finished his last day with a total of minus six and the South African had four holes to achieve the ‘birdie’ that tied him for the lead, but gave up a ‘bogey’ in the 17th.

Barrika, a six-year professional, was back in action at the US Open after testing positive for coronavirus two weeks ago at the Memorial Tournament, when he was aiming for a clear victory. Rahm joins the Spanish ‘Grand Slam’ champions: his idol Severiano Ballesteros (5), José María Olazabal (2) and Sergio García (1).

The San Diego tour was doing its screening, with everyone but Oosthuizen and Rahm. Both showed nerves of steel and a priceless ability to stay out of trouble, especially on the last nine holes, where Brooks Koepka, Collin Morikawa, Bryson DeChambeau, Mackenzie Hughes or Matthew Wolff collapsed.

Oosthuizen started Sunday with three rents over Rahm in the lead. However, the Basque began pressing with two birdies in the first two holes to make his intentions clear. Rahm’s love affair with Torrey Pines, the scene of his first PGA victory, where he proposed to his wife and feels at home, had a historical page saved.

The Spanish player was resisted by the birdies, but after overcoming the fatal 13th hole for many, Rahm was known as a contender alongside Oosthuizen. The South African was very reliable during the week in this section, but the lead in tow ended up weighing the champion of the British Open in 2010. One after another from the 14th, Rahm brushed the ‘birdie’ until he found it.

In 17, the most difficult, from left to right and difficult to read, and then another equal in 18. Also the same were the celebrations, unleashed euphoria for a Rahm who looked closer than ever to the top. Oosthuizen needed the birdie but a bad start at 17 knocked him out.

Barrika’s, who already managed to be number one in the world last year, reaches the true glory of a ‘Grand Slam’, and one that Spanish golf did not yet have. Rahm’s US Open enters the history of Spanish sport together with those of the Augusta Masters that Seve won three times, Olazabal, two, and Sergio García, that of 2017, and the three ‘British’ that Ballesteros also won.