The first berth to the Davis Cup semifinals goes to Australia 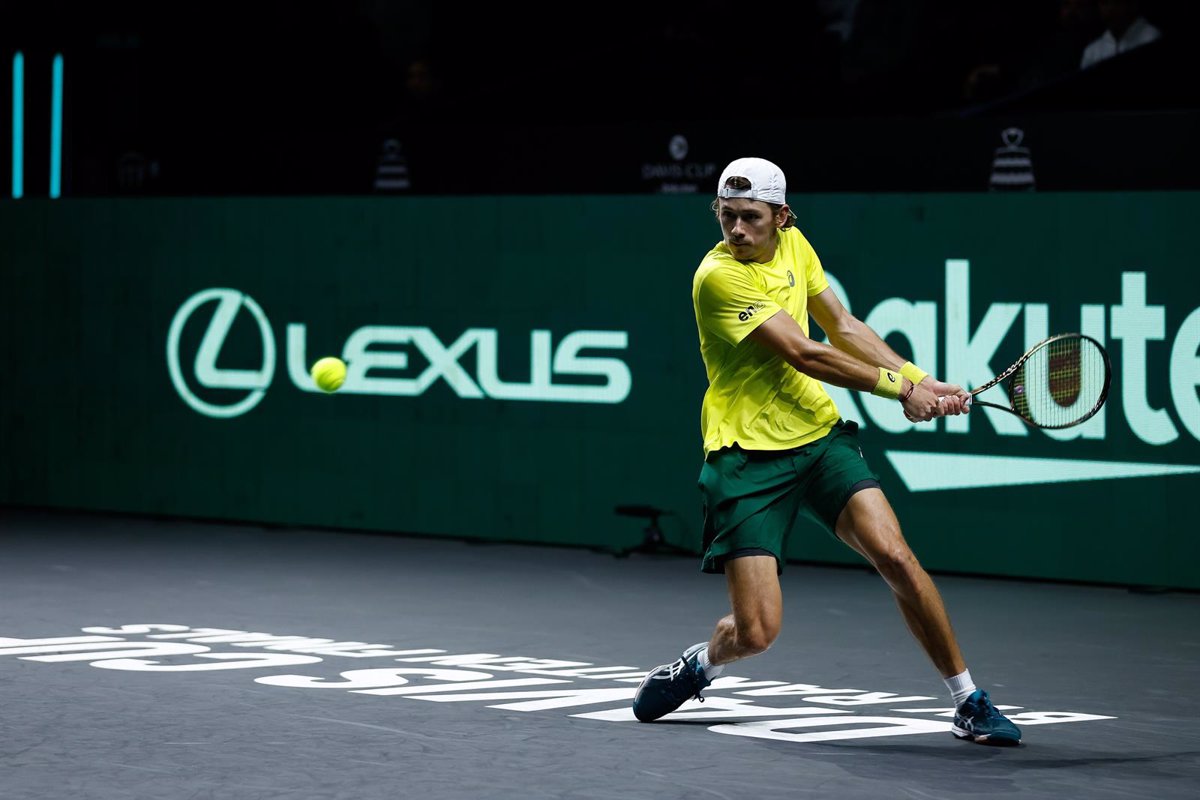 This past Tuesday, Australia defeated the Netherlands in the first round of the 2022 Davis Cup Finals, which are being played at the José Mara Martn Carpena Sports Palace in Málaga. This victory was made possible by Jordan Thompson’s tenacious victories over Tallor Griekspoor (4-6, 7-5, and 6-3) and Alex de Minaur against Botic Van de Zandschulp (5-7, 6-3 and 6-4).

In this manner, the Lleyton Hewitt-led team makes it to this round for the first time in the new format. The second-placed nation in the competition hasn’t been in the top four since 2017, and it will now attempt to reach its first final since 2003 against the victor of this Wednesday’s match between Spain and Croatia.

Jordan Thompson added the first victory for his nation after having to battle back in the game. Griekspoor scored the opening set with two “breaks” and remained a threat in the second set, which eluded him when he was searching for “sudden death.” That gave the Australian some more momentum, and she broke in the sixth game of the third and final set to start the first point.

Then, against Botic Van de Zandschulp, who had similarly taken the lead following his victory in the first set with a break at 6-5, Lleyton Hewitt’s number one, Alex de Miaur, also had a lot of work to do to finally end the tie in favor of the “Aussie” squad.

But for the remainder of the game, the Australian would only take this one “break.” At the start of the second set, which De Miaur handled with ease and which led to a third tiebreaker, Van de Zandschulp applied pressure after falling behind 5-4 and serving.