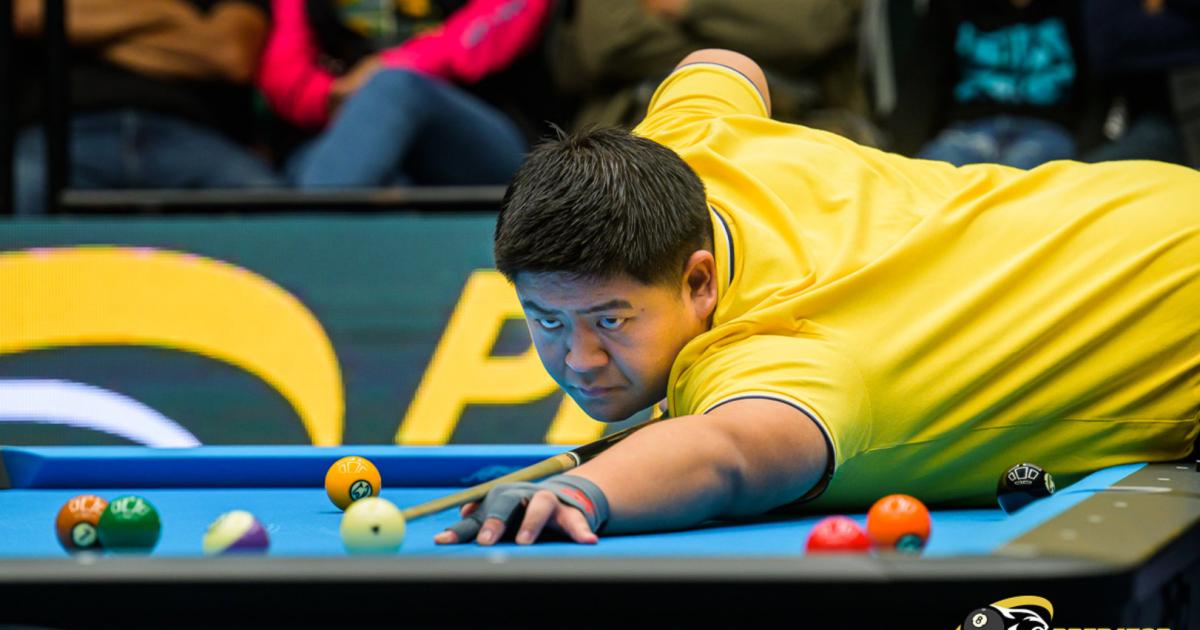 He, fifth in the world rankings, started his semifinals strongly, but: “I missed a simple 8-ball to lead 3-0, and then it became a tight game. I can only blame myself for that,” as Mario He later explained. “I played really well to get to the semifinals and I’m very happy with the result, but when you’re that far you obviously want to win the whole thing. Well, next time then.”

Already on Thursday Mario He travels to Treviso for the season finale of the Dynamic Billard Euro Tour, where he is also one of the top favourites: He was third at the last two stops in Bulgaria and Slovenia.