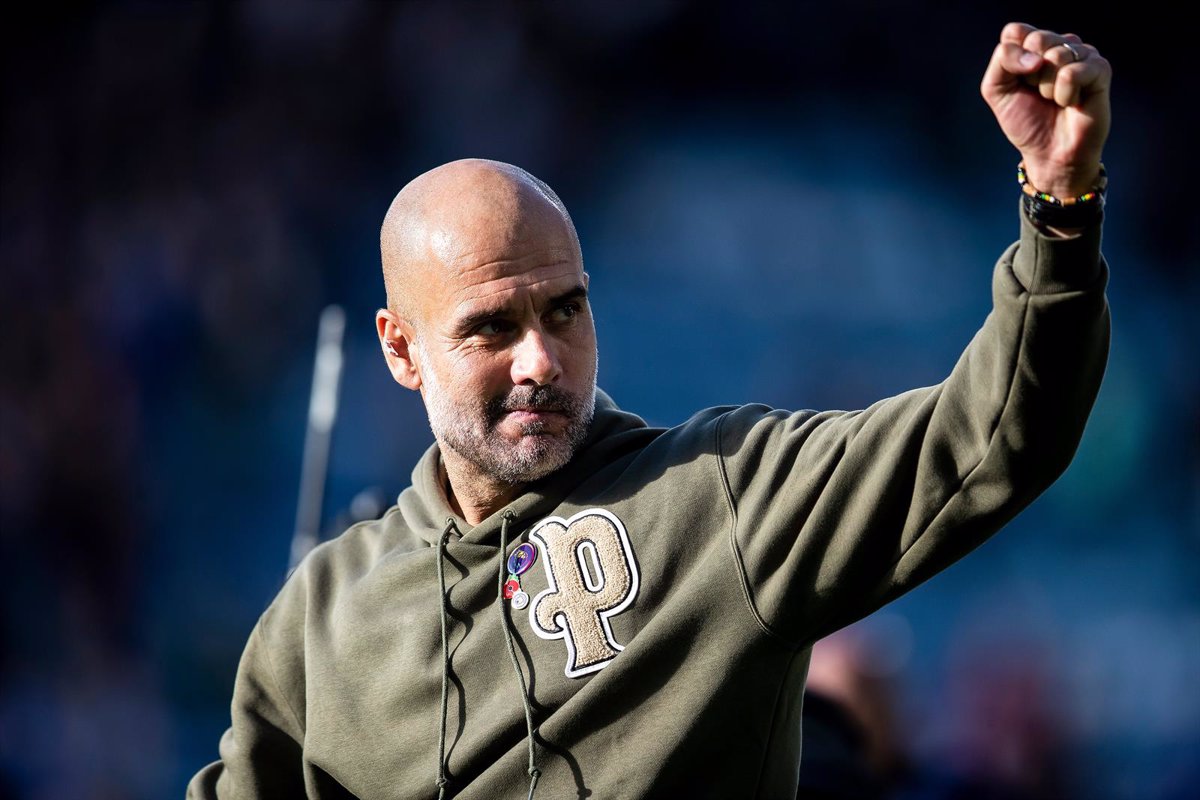 Coach Pep Guardiola will remain at Manchester City until 2025, after extending his contract for the next two seasons, and will try to take the ‘citizen’ to one more step in order to “continue winning titles” at the Etihad club.

“Pep Guardiola will remain in charge of City until the summer of 2025, after extending his contract for the next two seasons,” Manchester City announced in a statement.

Guardiola himself assured, in statements to the club’s media, that he was “very happy” to be able to stay at Manchester City for another two years, until completing the 2024/25 campaign. “I am happy and comfortable here. I have everything I need to do my job to the best of my ability,” he said.

“From the first day I felt something special being here. I can’t be in a better place. I have the feeling that there is much more to achieve and I want to continue here winning titles,” said the coach, who is now living his seventh season at the City.

In addition, it portends great successes in the present and immediate future. “I know that the next chapter of the City will be incredible during the next decade. It happened in the last ten years and it will happen in the next ten years because this club is very stable,” he valued.

So far, since his arrival at the Manchester club in the summer of 2016, the Catalan coach has won eleven titles, with four of the last five Premier League at the helm. “Guardiola’s cycle at City is marked by success,” says the club.

The ‘citizen’ president, Khaldoon Al Mubarak, said he was “delighted” with the renewal agreement. “He’s already contributed so much to the success and structure of this organization, and it’s exciting to think about what the future may bring with the energy, hunger and ambition that he clearly still has,” he said.

One thought on “Pep Guardiola renews with Manchester City until 2025”