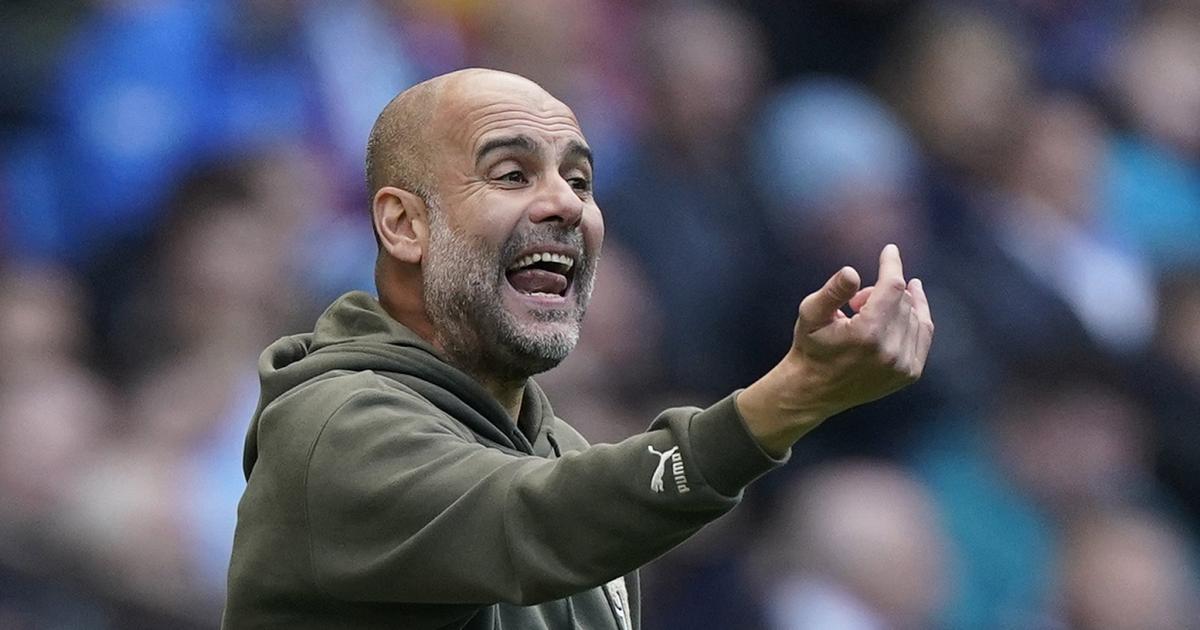 While city rivals Manchester United are going haywire not just because of Cristiano Ronaldo, Manchester City has planning security. The English champions prematurely extended the contract of successful coach Pep Guardiola until 2025.

“I am very happy to stay at Manchester City for two more years,” the 51-year-old Catalan was quoted as saying. “It felt special to be here from day one. I couldn’t be in a better place. I still feel like we can achieve more together and that’s why I want to stay and keep fighting for trophies.”

The former coach of FC Barcelona and FC Bayern Munich has been with Manchester City since 2016. With the club, Guardiola won the English Championship and League Cup four times and the FA Cup once. However, the Cityzens have not yet been able to win an international title. The big goal is to win the Champions League.

One thought on “A new contract for star coach Pep Guardiola”