Cristiano Ronaldo is looking for a new club, United put up for sale 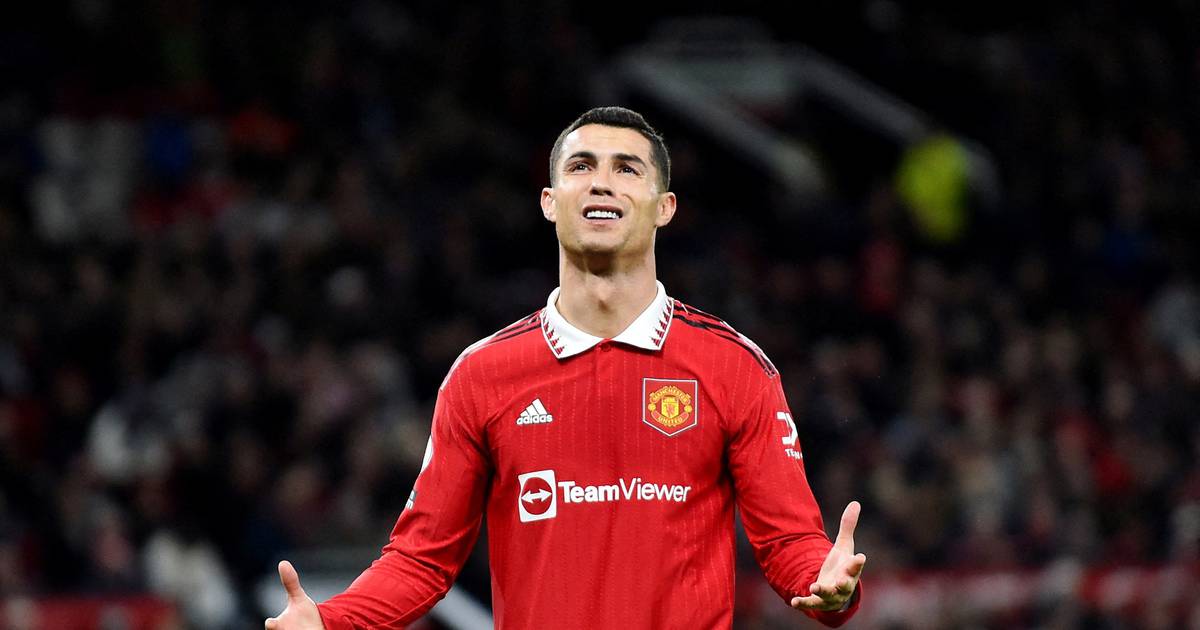 The story in between Cristiano Ronaldo (37) i Manchester United on Tuesday it officially ended. The club and the player agreed on a mutual termination of contract, which made the most sense after the Portuguese went to war against the management in an interview with Piers Morgan. ‘CR7’ said that the club made him the black sheep, the new coach Eric Hague he didn’t count on him seriously and the 37-year-old Ronaldo is now a free agent.

Ronaldo thus has the right to sign for any club in the world. According to Marca, Ronaldo cannot decide between signing for Newcastle United or Al-Nasr, a club from Saudi Arabia who are willing to pay Ronaldo a fortune to play for their team. It is clear that Ronaldo would not have a small salary in Newcastle either, given that the team was bought by a Saudi prince last year.

British The Sun writes that it will Chelsea try to sign Ronaldo. The new co-owner of the club, an American Todd Boehly,believes that Ronaldo would be a great move for the club considering that he is a free agent.

United’s longtime owners, the family Glazer, decided to put the club up for sale. “Red Devils” fans have been openly protesting against the American family for years, and during the 17 years under the leadership of Glazer, United has gone from one of the best European teams to a drastic drop in quality and is now fifth in the Premier League.

United’s market value is around five billion pounds, making them one of the most expensive sports clubs in the world. Sky Sports reports that the club will be sold to the Americans.

One thought on “Cristiano Ronaldo is looking for a new club, United put up for sale”