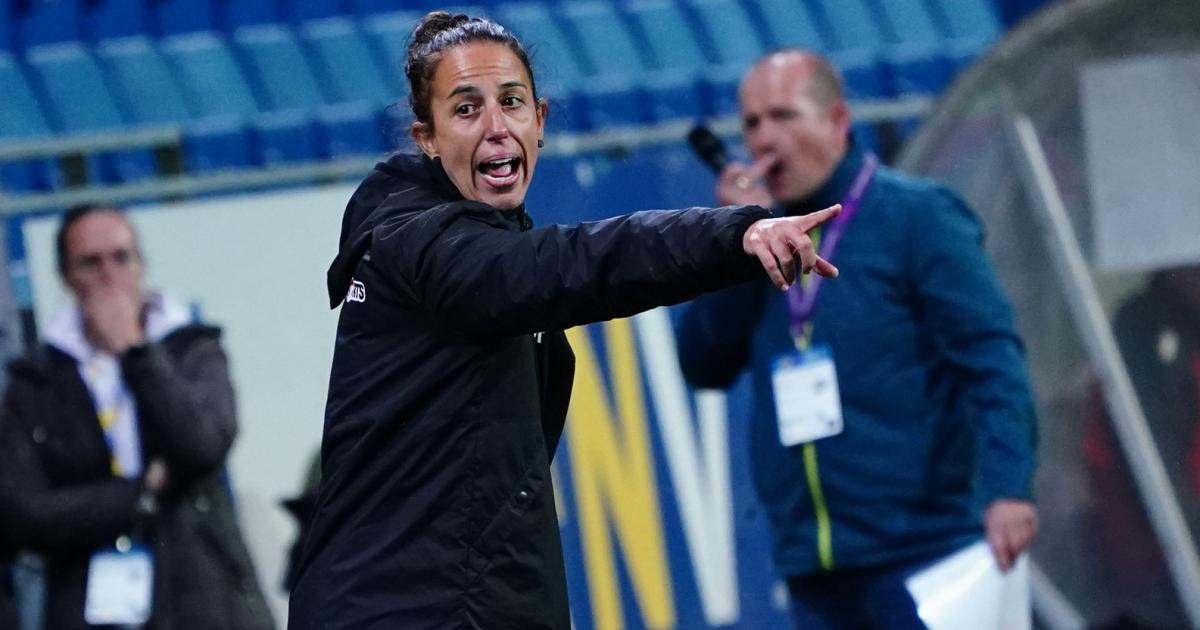 The gap to VfL Wolfsburg and AS Roma with ÖFB team captain Carina Wenninger, who met in Group B in the evening game, was reduced to three points for the time being. On December 8th there will be another direct duel in the NV Arena with Slavia, who will be coached by ex-Salzburg player Karel Pitak. However, St. Pölten’s captain Jasmin Eder will be absent, as the ex-ÖFB team player saw the yellow-red card in the 93rd minute in an extremely heated final phase.

Both teams made for a thoroughly entertaining game on Czech soil, which was only a goal short of a long time. After a Balog error, Slavias Tereza Szewieczková only hit the post from the box (22′). On the other hand, a header extension from Stefanie Enzinger after a Zver cross hit the aluminum case (24th). Zver (25th) and Szewieczkova (30th) missed further chances. After that, Eder tested Slavia goalkeeper Olivie Lukasova (37′) with a free kick.