Press statements regarding the DFB loss to Japan: “The fall of the gods” 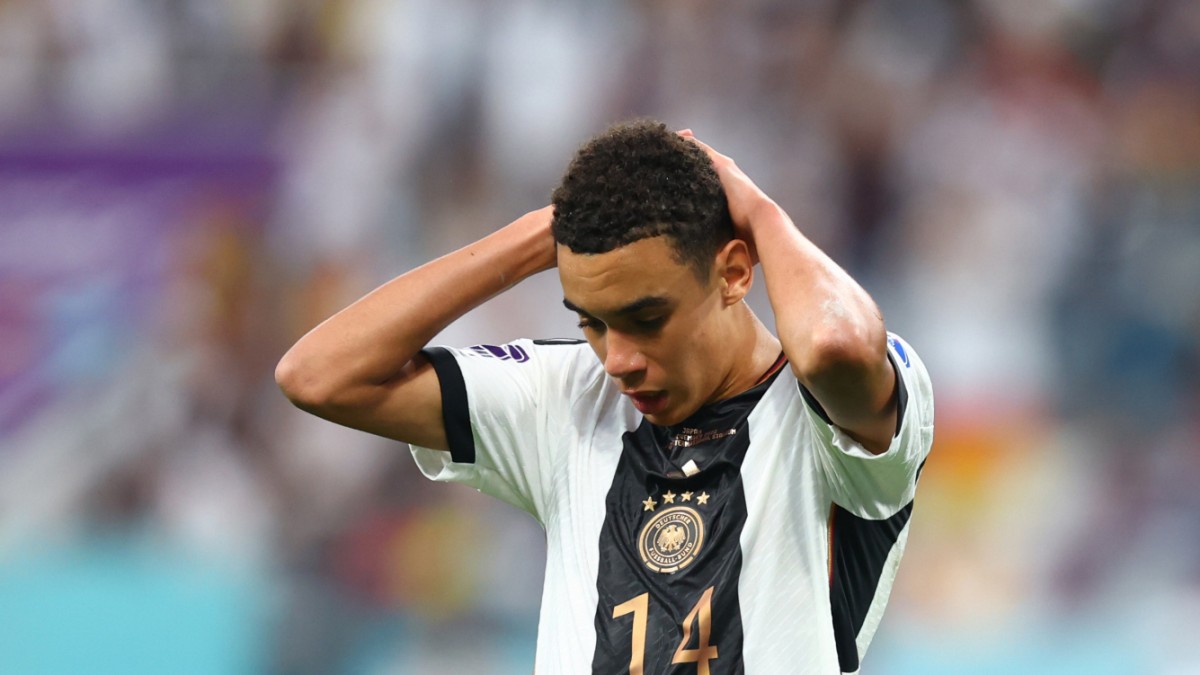 “Harakiri of Germany: Flick’s men couldn’t close a game they dominated and the Japanese spirit led to the second huge upset of this World Cup,” reads the headline in the Associated Press.

The nation: “Germany fell apart in front of Japan as a result of Flick’s shift. Up until the coach substituted Goretzka and Götze for Gündogan and Musiala, the German team had decisively prevailed.”

The Republic: “After Argentina, Germany also falls in the fall of the gods.”

German hara-kiri: Japan pulls off the coup and defeats Germany 2-1 after coming up, according to Gazzetta dello Sport.

Blick: “It causes vertigo. Germany was supposed to start the World Cup with an easy victory, but after 90 minutes in Qatar, they are already in trouble. (…) The sensation originates in Japan. Germany as a whole is left dumbfounded.”

broadsheet newspaper “Germany makes a statement, but it doesn’t let its legs do the talking, losing to Japan. Germany only created an impression prior to Wednesday’s match against Japan. The players sent a loud and unambiguous message when they made a crashing statement against Fifa. The subsequent performance was even less compelling. Therefore, just like four years prior, the team had a poor start this time around with a 2-1 loss to Japan.”

“The Sun” “Four years ago, the Mexicans waved them off. And thanks to the Japanese super replacements, Germany was able to leave the Chalifa stadium quickly as the Mexican wave hit.”

Times of New York “These are the times when the powerful crumble. After a devastating loss on day three of the World Cup, Argentina was left reeling. Germany’s turn came on day four. A presumed point-provider stunned and embarrassed another of the tournament favorites.”

One thought on “Press statements regarding the DFB loss to Japan: “The fall of the gods””