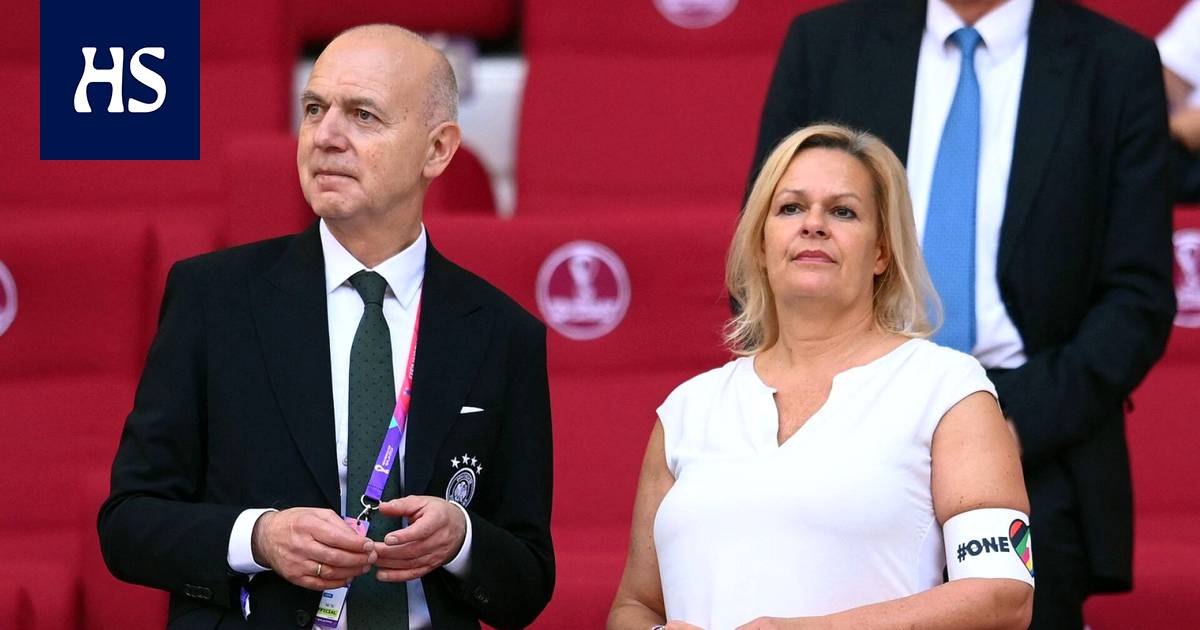 The European Union published its statement on Thursday.

European The Union Parliament issued a statement on Thursday, according to which the International Football Association, Fifa, and the host country of the World Cup are guilty of violating human rights.

The news agency Reuters reported about it.

The European Parliament on Thursday voted in favor of a resolution deploring reports of human rights abuses against the LGBTQ+ community in Qatar and calling on the country to decriminalize same-sex relationships.

Several members of parliament wore the OneLove armband, including seven European World Cup captains who dropped it under pressure from Fifa.

As a protest against Fifa’s ban, the German national team grouped together in a team photo on Wednesday in such a way that all players had their hands in front of their mouths. In addition, two players had rainbow colors on their football boots.

Members of Parliament also called on the Qatari authorities to conduct a comprehensive investigation into the deaths of migrant workers as well as injuries to workers during preparations for the World Cup.

According to the Parliament, corruption in Fifa is “blatant, systemic and deep-rooted”. The awarding of the world championships to Qatar in 2010 did not take place openly, and the necessary risk assessments were not carried out, according to the Finland Office of the European Parliament the announcement states.

“Fifa has seriously damaged the reputation and public image of international football,” the announcement states.

Read more: Qatar and Fifa dug an even deeper hole for themselves in less than a week – this is how the World Cup has started