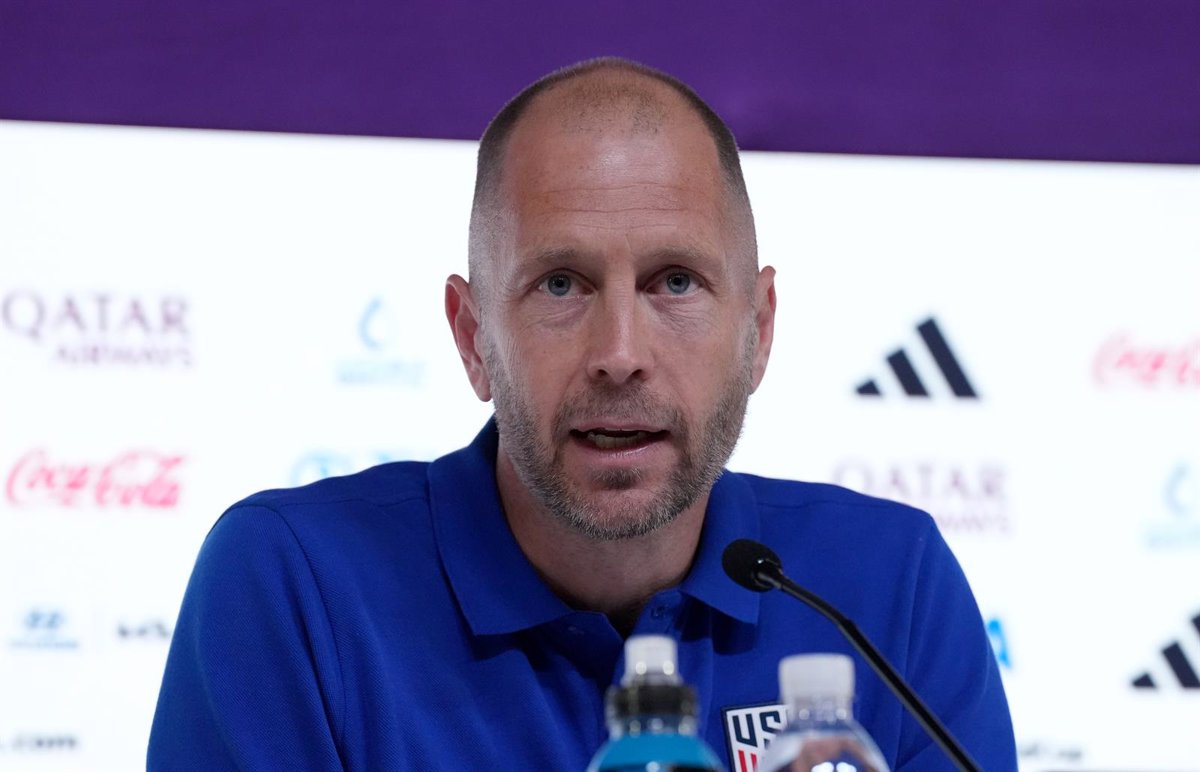 The United States coach, Gregg Berhalter, apologized on Monday for the publication by his country’s federation of an altered flag of Iran, his rival this Tuesday in the World Cup in Qatar, but insisted that both he and his dressing room did not know anything about it in a tense previous press conference.

The United States and Iran will face each other in a match always surrounded by the political tension in their respective countries and to which will be added the possibility of qualifying for the round of 16 of the World Cup, but the coach tried to focus on sports .

“When I think about this game, I know that many others have a lot of feelings towards him, but for us it’s a football game against a good team, it’s not much more than that. It’s a knockout game because both teams are desperate to go to the next round and that’s how we’re looking at this game,” Berhalter said.

But that did little to quell the line of questioning, especially after US Soccer took to Twitter on Sunday to upload an edited Iranian flag without the emblem of the Islamic Republic in a move to support protesters in the country, where there have been riots since the death in September of Mahsa Amini, a 22-year-old woman died in police custody after being arrested for refusing to wear the mandatory hijab.

That post sparked outrage in Iran, including its affiliated media calling for the United States to be eliminated from the World Cup. “We had no idea what US Soccer published, neither the staff nor the players. Our focus is on this match,” the US coach tried to settle.

“I don’t want to sound distant or I don’t mind saying that, but the guys have worked very hard over the last four years. We have 72 hours between England and Iran and we are really focused on how to get past Iran and go into the knockout phase of this tournament,” he added.

In any case, he made it clear that “of course” he has the Iranian people in his “thoughts.” “The whole country, the whole team, everyone, but our focus is on this game,” reiterated Berhalter, who warned that “sometimes things are out” of his control. “We believe that it will be a game where the result depends on who tries harder, who executes better on the field, not what happens outside. We can only apologize on behalf of the players and the staff. It is not something that that we be part”, he sentenced.