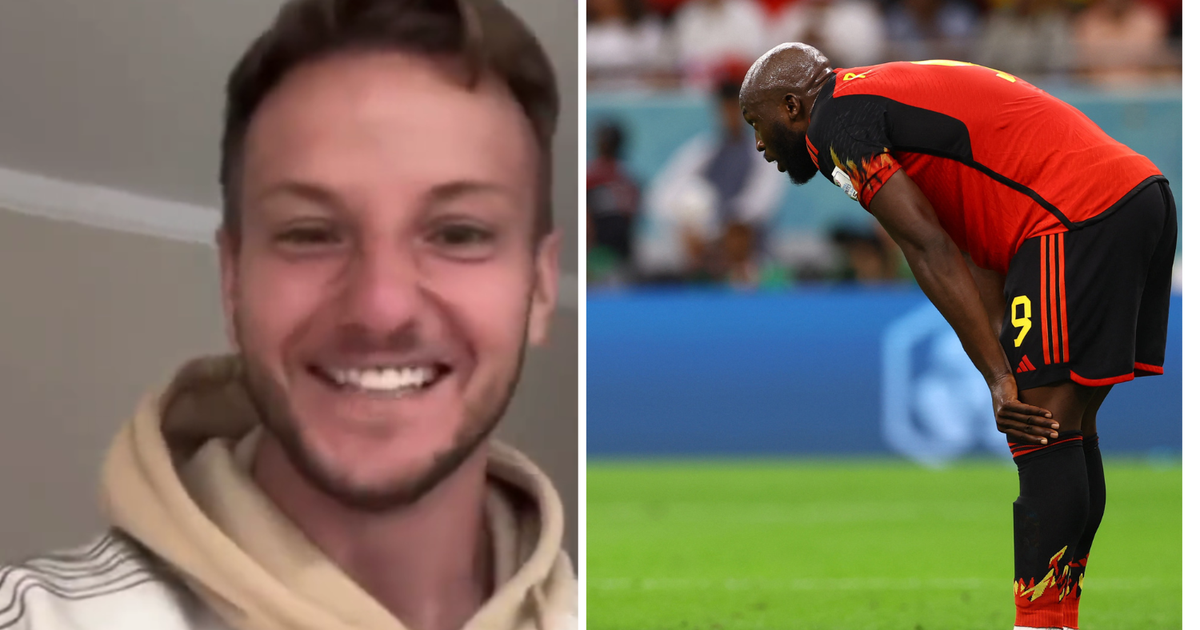 Four years ago Ivan Rakitic (34) is s Croatian national football team left his heart on the field, and wore a silver medal from the World Championship in Russia around his neck. “Raketa” was one of the most important Croatian players, not only in Russia, but in all 106 matches he played for “Vatrene”.

However, Rakitić left behind the ‘checkered’ jersey and now supports the national team from the warmth of his home. Croatia is in a draw with Belgium won one point and thereby secured a place in the round of 16, and after the match Rakitić had a special thank you for Romelu Lukaku, the Belgium striker who missed several big chances…

– Let’s go Lukaku! We are going to honor him with a month in Split! Let’s go! – said Rakitić on his Instagram story with a smile on his face.

The Croatian national team will play against Japan in the round of 16 of the World Cup in Katra, and Rakitić will certainly continue to enthusiastically cheer on the football players.