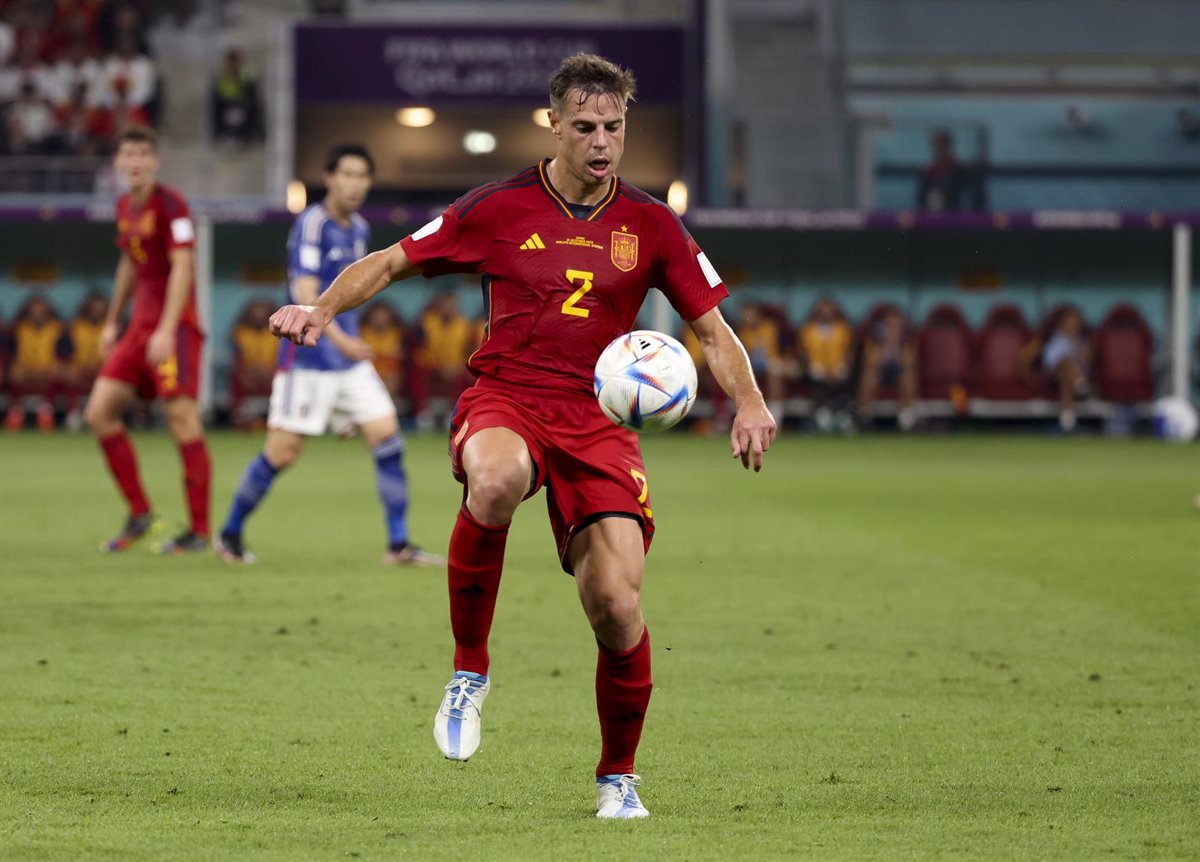 Two days before Luis Enrique’s squad plays Morocco in the round of 16 of the World Cup in Qatar, the Spanish soccer team resumed practice on Sunday after taking a day off. Winger César Azpilicueta and goalkeeper David Raya worked out on the sidelines.

Only two players—Azpilicueta and Raya—worked on the sidelines of the team as “La Roja” began preparations for the first encounter of the qualifications, which will be contested on Tuesday at Education City in Rayán.

The Navarrean is rehabilitating from an injury to the soleus of his left leg that he sustained in the defeat against Japan, forcing him to leave the field at halftime. He has swapped playing right back with Real Madrid defender Dani Carvajal during the group stage.

Azpilicueta and David Raya, who were both experiencing ankle pain, spent some time on the exercise bike before receiving medical attention, while the rest of the team was preparing strategically for the game against Morocco.