Austria beats Ukraine 1-0 and gives Italy as a gift 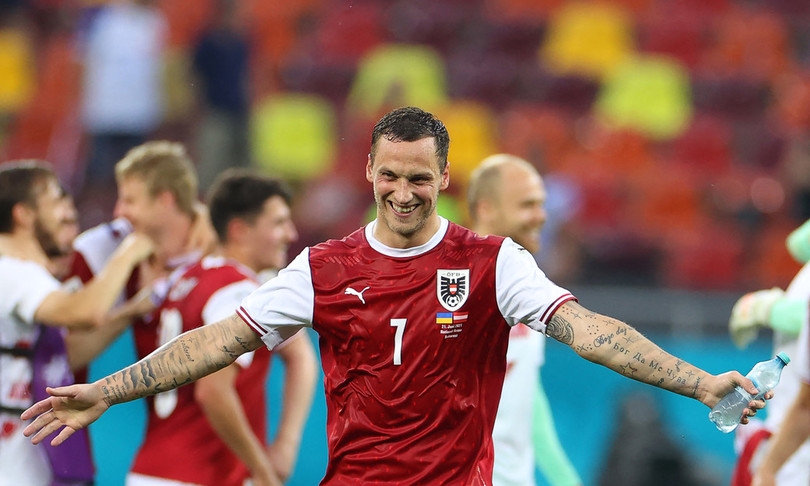 AGI – Austria wins and Italy gives itself away in the round of 16, Ukraine hopes for a repechage among the top four thirds. In Bucharest, Shevchenko’s men surrender 1-0 and conclude Group C of Euro2020 with only three points (and negative goal difference), which risk not being enough to enter the knockout stage.

Ukraine pays a too passive approach, with a one-way first half in favor of the men of Foda where it is Baumgartner the absolute protagonist. The Austrian attacking midfielder goes to the ground in his own area after an aerial collision with Zabarnyi but, a few minutes later, is the author of the goal of the advantage. On the corner beaten by captain Alaba, the duel with the Ukrainian defender recurs but the number 19 mocked with the Bushchan striker and carried on his team in the 21st minute.

The after-effects of the blow suffered previously, however, are felt on Baumgartner: the youngest Austrian scorer in a European championship (21 years and 324 days) thus gives way to Schopf in the 32nd minute.

Shevchenko’s team feels the blow and fails even to sketch an attempt at reaction, even being pardoned by the opponents: in the 43rd minute, Arnautovic – returned from the disqualification round for the racist insults during the match against Macedonia – you devour the doubling by opening the plate too much a few meters from the door.

Cakir’s double whistle is almost a liberation for Ukraine. Shevchenko ‘rejects’ Malinovskyi and leaves him on the bench in the second half preferring Tsygankov, AUSTRIA risks to unravel with their own hands but in the 61st minute Bachmann saves on Laimer friendly fire.

The mood of the team at a disadvantage goes out too easily, Yaremchuk only tries in the 88th minute but the qualifying goal does not come and Ukraine can do nothing but hope to leave behind two of the four remaining thirds of the groups still open (Switzerland, in fact, is already ahead). For Austria, on the other hand, the doors of Wembley open wide for the eighth final on June 26 against Mancini’s Italy.