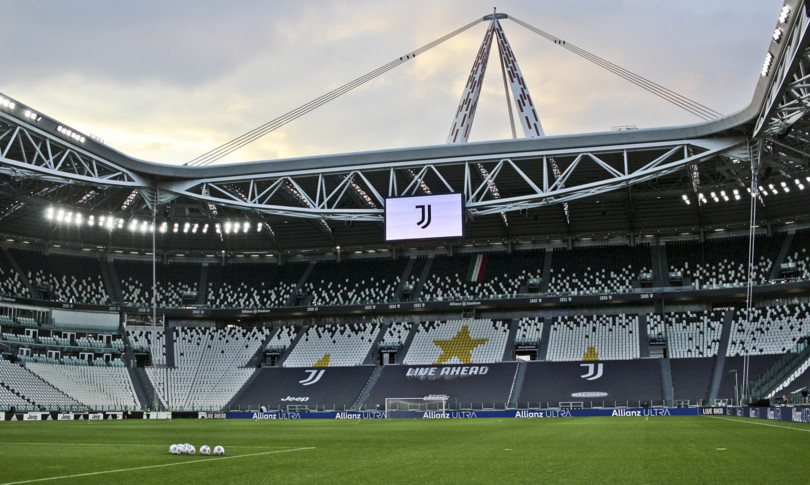 From the Santiago Bernabeu in Madrid to the Camp Nou in Barcelona, ​​from Wembley and Stamford Bridge in London to the legendary Old Trafford and Anfield in Manchester and Liverpool.

Passing by the splendid Allianz Arena in Munich, the Princes’ Park in Paris or the Johan Cruijff Arena in Amsterdam.

Many stadiums in Europe have long offered tours that in addition to replenishing the club’s coffers they have transformed these sports temples into tourist attractions, offering fans, enthusiasts and the simply curious the opportunity to discover the inside of facilities that are only seen on TV or from the stands.

For years now, the most important European clubs, the most of them with their own stadiums, organize tours inside their arenas to let visitors know their history, legends, discover the changing rooms and pass through the players’ entrance tunnel, until they touch the pitch.

The trophy room, the historical and current jerseys, videos, photos and so on and so forth, to usually finish the path inside the megastore dedicated to the team, where every ‘customer’ can buy from the simplest souvenir to jersey of the most representative footballer.

These tours offer a return in economic terms, as well as of fideizzazione and strengthening of the brand in an era in which football clubs have become real companies in all respects. The stadium, in addition to being the place where the matches are played, increasingly hosts a club museum, catering areas, hotels, shopping centers and the club’s headquarters.

From this point of view, in Italy, the queen is undoubtedly Juventus, the only one of the top clubs with a state-of-the-art stadium, inaugurated for a decade now.

Present within the area the J-Museum, the first official football museum of the Juventus team, the J-Medical, a medical center capable of hosting 20,000 patients, and the megastore, in addition to the ‘walk of the stars’ or a walk of fame in which the most representative players of Juventus history are honored.

The situation in the rest of the continent is quite different, where almost all the most important clubs have their own stadium at their disposal, where they can ‘invite’ the public on a daily basis.

In Italy, for example, San Siro also welcomes dozens if not hundreds of fans every day, but being owned by the Municipality of Milan and not directly by Inter or Milan, it certainly does not enrich the coffers of the two clubs.