Uli Hoeneß: “Your fucking money is not enough” 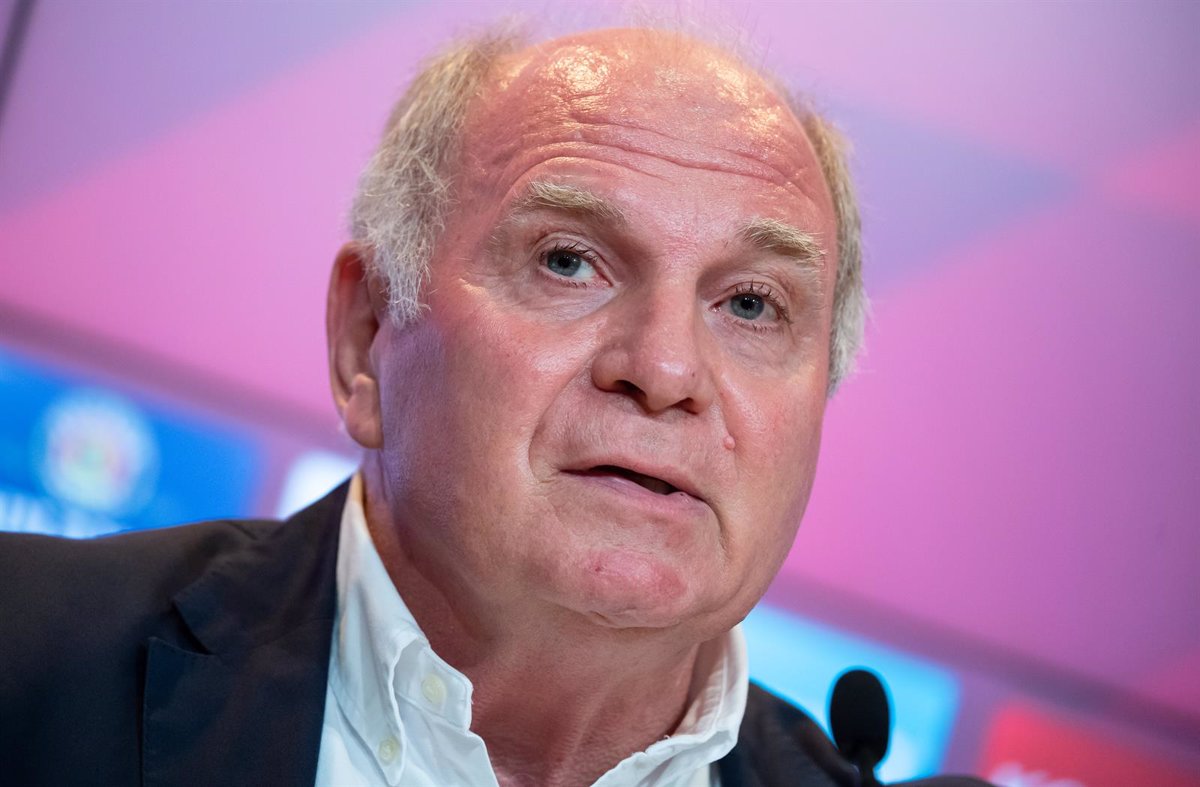 The honorary president of Bayern Munich, Uli Hoeness, harshly criticized Paris Saint-Germain and Manchester City, financed with money from Qatar and Abu Dhabi, also highlighting that it has not been “enough” for them to win at least once. the Champions League.

“But what have they won? So far they have won absolutely nothing, nothing at all, not a single Champions League title have those two clubs won, not a single one. That is always the motivation for me, to show them that their money shit is not enough, “he said on the podcast ’11 Leben-Die Welt von Uli Hoeness ‘(’11 lives-The world of Uli Hoeness’).

On the other hand, on the overwhelming winning streak of Bayern Munich, which has won nine consecutive league titles, the president of the Bavarian club said until recently that it does not detract from the excitement of the Bundesliga. “Should we stop (playing) for the Bundesliga to be exciting again or should we play in the future with ten players?”

“It’s an exhausting discussion. I’m also not happy when I see that we are winning 1-0 and that not much (more exciting) can happen. I don’t like it either,” said the 69-year-old German soccer legend.