How the playoffs for the World Cup in Qatar work 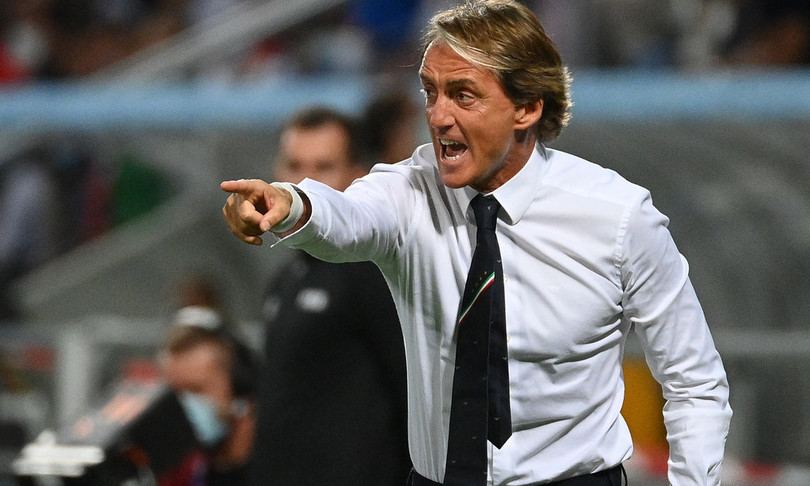 – After the new draw between Italy and Switzerland, to decide the first place in group C for the World Cup qualification we will have to wait until Monday when the Azzurri will face Northern Ireland in Belfast while the Swiss host Bulgaria. Should both win, Italy starts with a two-goal lead in goal difference but this primacy could waver if the rossocrociati were to spread.

Whoever finishes second will be forced to pass from the playoffs which evoke the dramatic exclusion from the 2018 World Cup in Russia, when the November 2017 defeat against Sweden (0-1 in the first leg and 0-0 at San Siro) was fatal. draw is scheduled for November 26 in Zurich but the formula has changed since the last world championship.

Europe has a total of 13 places available and the 10 that will win their respective groups will go directly to the World Cup. The 10 runners-up and the two teams established on the basis of the ranking produced by the results of the last Nations League will play the last three places. One will certainly be Austria, the other Wales or the Czech Republic. But Lewandowski’s Poland will almost certainly end up among the latter, which could be joined by national teams of the caliber of Portugal and Spain.

The 12 contenders will be divided into three courses of four and will in fact form three mini tournaments. Whoever wins the respective tournament will get the pass for Qatar. All matches – semi-finals on 24/25 March and finals on 28/29 March – will be played in a single match, therefore in the event of a tie at 90 ‘, extra time and possibly penalty kicks. The six teams that have scored the most points in the group will be seeded in the draw, but being seeded will not necessarily make the process easier.