At the start of the European chess team championships, Italy is the outsider 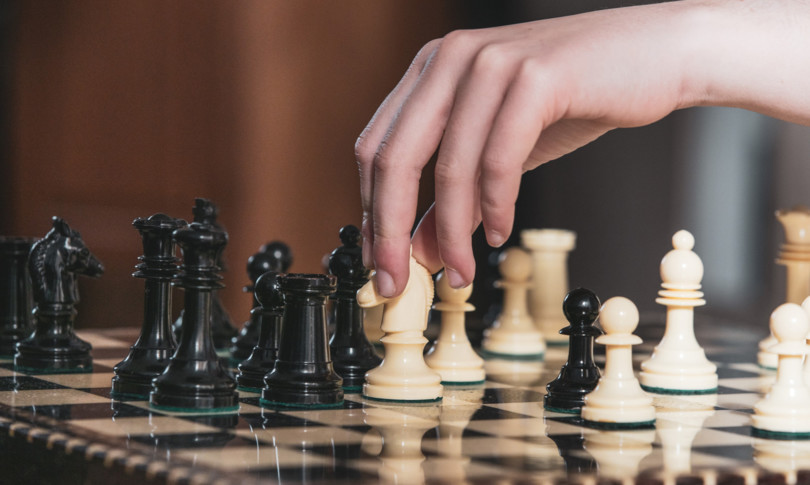 – The European chess teams kick off today in Slovenia with Italy enrolled in both the men’s and women’s tournaments. In this year of great victories and sporting satisfactions for our country, the world of the tricolor chessboard also aims to amaze even if, on the eve, the role assigned to tricolor expeditions is that of outsiders.

As for men, in fact, the Azzurri are in 21st position out of thirty-nine participating federations while women occupy the 13th box out of thirty-one. The goal is to improve respectively the eleventh place of 2011 for the first and the eighth place of 2015 for the second.

The east wind still blows strong when it comes to chess in Europe. In the male field, the nations to beat are the inevitable Russia and the solid Azerbaijan, winners of three editions each of the last seven, and France which, with the acquisition of the 18-year-old Alireza Firouuzja, born in Iran and already included in the elite of the world movement, aspires to get on the podium.

Followed by Poland, England, Holland, Armenia and Ukraine. In the women’s tournament, in addition to the aforementioned federations, Georgia is added which, in the global ranking, occupies the second position behind Russia.

9 rounds are played on four chessboards simultaneously with “Swiss” pairing, one per day. Each win is worth one point, each draw half a point. The sum of the four boards determines the winner. Italy, in position 21 in the global ranking, will immediately face the strong Azerbaijanis. Each game has a time limit of 90 minutes for the first 40 moves to which 30 minutes are added for the rest of the match, with an increase of 30 seconds for each move played starting from the second phase. Each national team registers four players plus a reserve for each match day.

The Dutch coach, Loek van Wely, relies above all on Daniele Vocaturo, the Italian number one by Elo score with 2632 (system to determine the level of a player) and the 21 year old Luca Moroni (2580) who has just arrived in the final in Karpov Capechecs 2021.

Furthermore, in 2015, Moroni finished second in the Under 16 world championship. The team is completed by Alessio Valsecchi, Italian champion 2020 (2527), 19-year-old Francesco Sonis (2536), European youth champion in 2018 and 21-year-old Lorenzo Lodici (2529). Everyone can boast the title of Grand Master (GM), the highest internationally that can be achieved in the world of chess.