Leadership, joy and also ability: on the return of Dani Alves to Barcelona 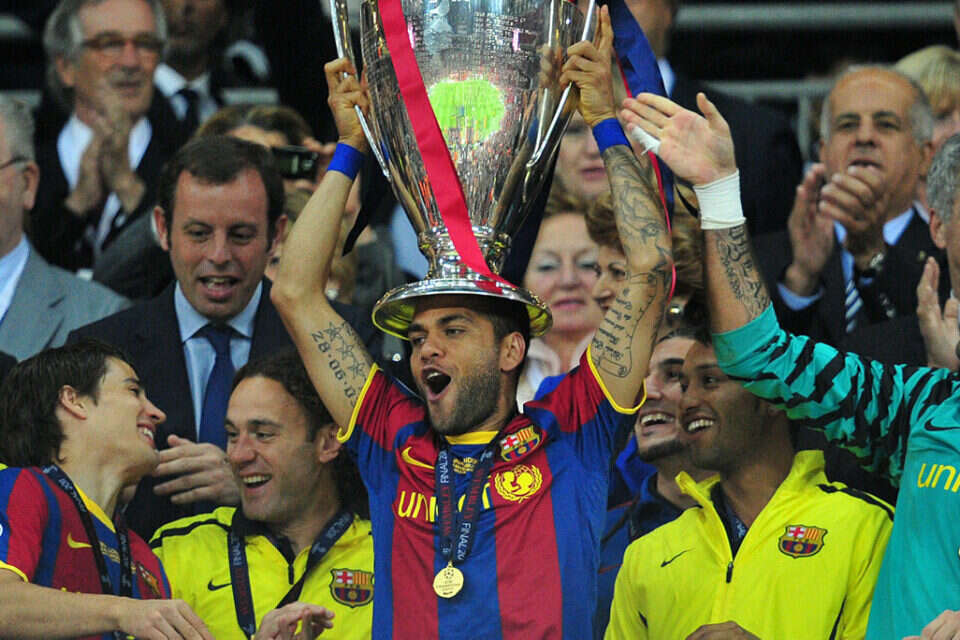 The veteran Brazilian was thrilled when he returned to Camp Nou after 5 years • While everyone is sure it’s just for the purpose of the gimmick, his new coach and roommate for seven seasons, need him on the pitch immediately

Barcelona’s new coach, Xavi, wasted little time to register his first signing when last night (Friday) the football world got excited in the face of Dani Alves return to the Camp Nou.

Xavi, who played alongside Alves for seven successful years at Camp Nou, hopes first and foremost that the veteran Brazilian will lead the way in the locker room in terms of mentality and professionalism, with the team’s squad holding quite a few young and unstable players in today’s era. Alves has been through everything in football and returns to a place he knows wonderfully.

Also, professionally, Alves still has something to contribute. No player in history has won as many titles as Alves. The fact that he still plays at the highest level and for the Brazil national team, at the age of 38, is also a testament to his dedication and work ethic, which should set an example for the players around him.

His job will be to maintain high standards in training and games and a high mood and to transfer his game management skills. Marca noted that “with Alves on the pitch, Barcelona certainly would not have allowed Salta Vigo to come back from a 3-0 deficit in their last game in the league, his experience should help them finish such games and not lose control.”

Xavi’s current options at right-back – until Alves can play in January – are Serginio Dest, Oscar Mingsa and Sergi Roberto. Dest still does not find himself completely in “Blaugrana”, although he has shown an improvement this season, while the other two do not defend natural right-wingers.

Dest will probably also play on the left side to let Jordi Alba rest, as Alejandro Balde is not yet due to play big games. All this means that Alves will be a big part in the second half of the season, even if by the standards of the football world he is already considered “old”.