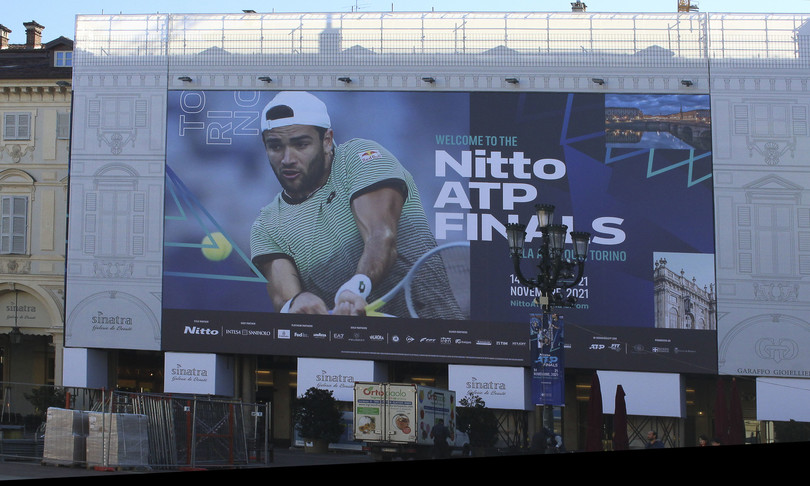 – “I reiterate that I believe that we have operated with the utmost fairness, but on behalf of the Organizing Committee I express solidarity with those who could not see their passion for tennis and interest in an event rewarded a year ago, at the opening of online ticket sales, had for certain sectors of the Pala Alpitour exceeded 70 percent of availability. In addition to the refund, we will reserve a special treatment for them in future editions, if they so wish “.

Thus the president of the FIT Angelo Binaghi returns to the lack of confirmation of the decision that would have allowed the capacity to be raised from 60 to 75 percent with inconvenience for those who have already purchased tickets for some time and actually risk not being able to attend the matches.

“The Organizing Committee of the Nitto ATP Finals met today to analyze the uneasy situation – reads a note from Federtennis – and the line of action decided by the Committee, after consulting with the Municipality of Turin, the Piedmont Region, the Prefect and the Quaestor, is divided into two levels. The first consists in the request, already made, to the Government authorities to grant an extension of at least 7.5% of the capacity, a measure that would make it possible to restore validity to all tickets already issued. level provides, pending the desired government decisions, to make every effort to rationalize the distribution of admissions tomorrow, the first day of the tournament, when the 60 percent limit will still be in force, to allow as many spectators to access as possible, always in the compliance with the guidelines for the organization of competitions and sporting events open to the public for the containment of the COVID 19 pandemic, and the safety required by the organization and approved by the competent authorities “.