“I want to be very close to Castillejo” 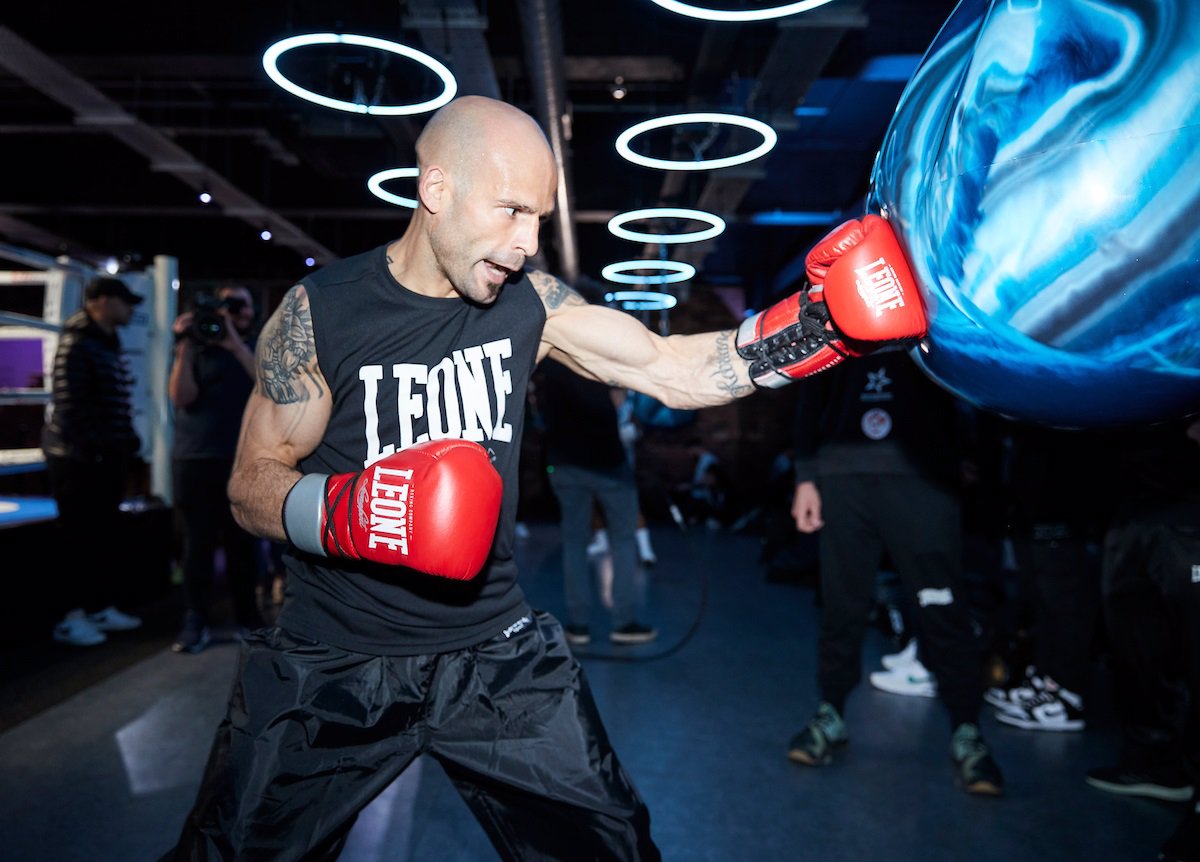 The Spanish boxer Kiko Martínez was proclaimed featherweight champion of the International Boxing Federation (IBF) after knocking out the champion and very favorite Kid Galahad in the sixth round, thus equaling Javier Castillejo’s feat of being champion in two categories.

‘The Sensation’, at 35, gave the big surprise at the evening held in Sheffield against the local boxer. The British attacked from the beginning and was pointing each round until in the fourth he began to change the script. The boxer from Elche began to connect his blows and make the champion doubt.

Thus, in the fifth round, a right hand from the Spanish knocked down a Galahad who got up as he could saved by the bell. However, the local boxer returned to combat battered and in the first second of the sixth round he received another direct one from which he no longer got up and for which he had to be treated by toilets.

It was the stroke of rage of a Martinez who, eight years after being a super bantamweight champion, returned to the top, also climbing and changing category. A Spanish champion in two divisions as Castillejo also achieved. “He came better than when he was 20 years old. I don’t know if I will be the greatest, but I want to be very close to Castillejo, which is the greatest in the history of Spain,” he said.

‘La Sensation’ Martínez remembered his “idol” in his statements after the fight and confessed his work in recent years. “Surprise for everyone except me. I have lived for three years as a monk, I have not had vacations or days off. I have taken care of myself and I have trained 365 days a year,” he settled.