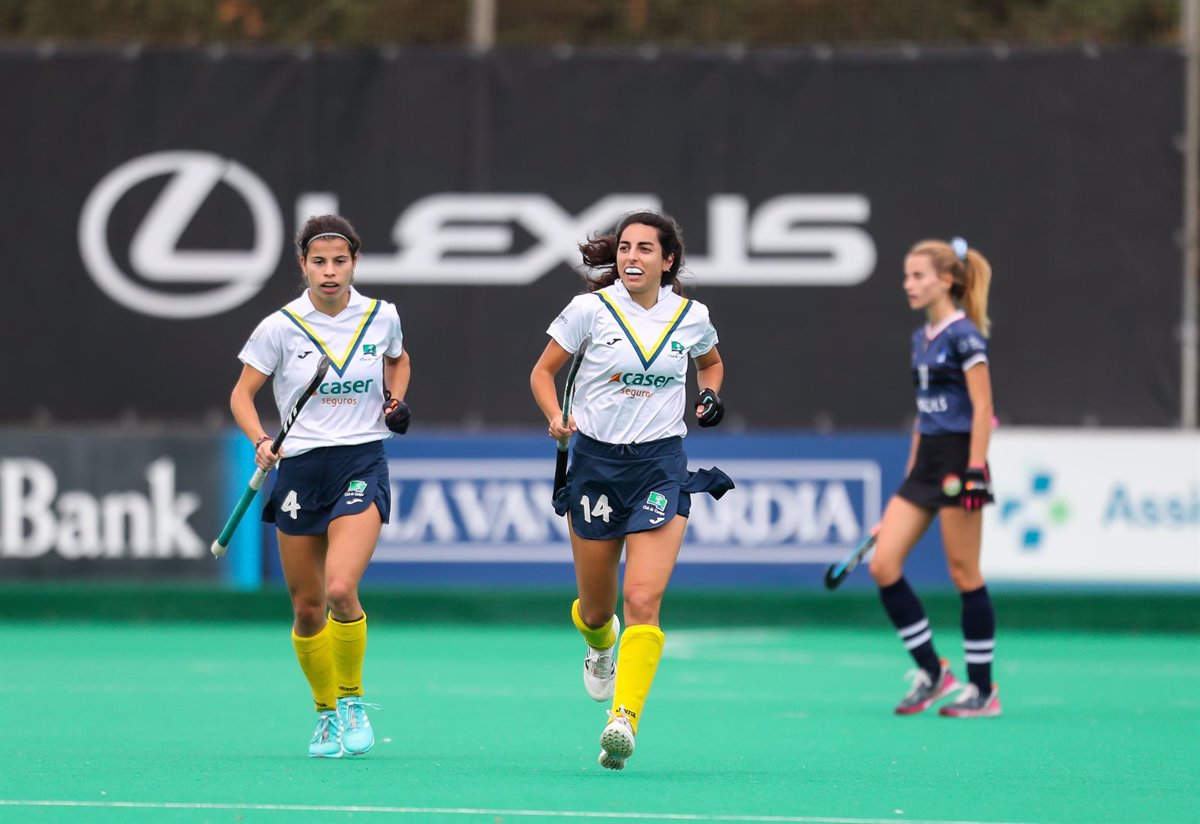 The Villa de Madrid Country Club has been proclaimed champion of the 2021 Iberdrola Queen’s Cup after beating Junior FC (2-4) in the final this Sunday at the Real Club de Polo de Barcelona facilities.

With this result, the Madrid women avenge their defeat against the Catalans in the 2020 final in Valencia and lift their 18th cup title, all in a match in which María López was elected Best Player of the tournament and MVP of the final.

In the first offensive action of the duel, the Country Club forced the first penalty corner; María López executed it and Carmen Cano put the stick to deflect the ball to open the marker (min.6). However, those of Marcel Malgosa managed to equalize the contest before the end of the first set thanks to Carlota Petchame (min.17).

Eduardo Aguilar’s team responded in the second act with a goal from Lucía Abajo (min.28), and Begoña García increased the rent in the third (min.40)

Before closing the set, Anna Gil captured a rebound to cut distances for Sant Cugat del Vallés (min.50), but the goal of the Madrid team player Carmen Cano ended any hint of a comeback from the Catalans (min. 62).