Bitter debut for Berrettini at the ATP Finals. He retires due to injury against Zverev 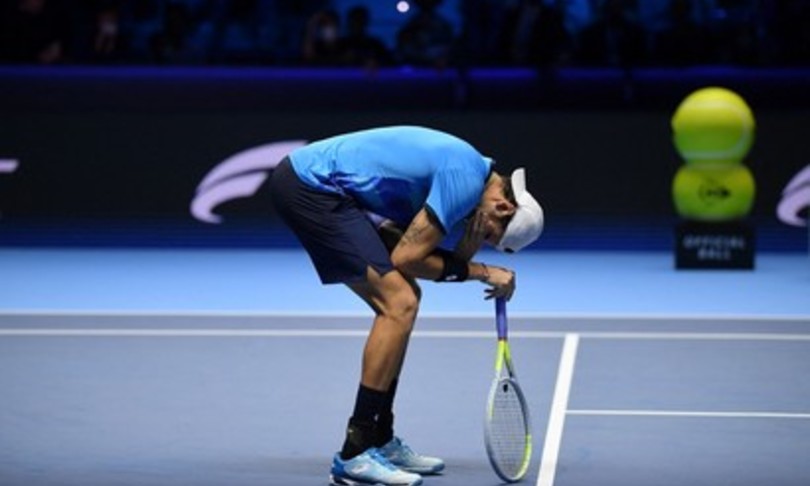 – Unlucky debut for Matteo Berrettini at the ATP Finals in Turin: the 25-year-old Roman tennis player was injured and he had to retire in the challenge with Alexander Zverev when he was one set down, 7-6 at the tie-break, and had lost the first game of the second.

Berrettini felt a pain in his abdomen and called the doctor’s intervention, barely holding back the tears. Shortly after the announcement of the retirement, the embrace with the German and the exit to the applause of the Pala Alpitour.

Not how any of us wanted this one to end

Matteo Berrettini retires from his #NittoATPFinals match vs Zverev in Turin… pic.twitter.com/Liglhhxta1

The German tennis player expressed his regret for the injury of the blue interviewed immediately after the announcement of the end of the match. “About the match there is little to say, so sorry for Berrettini“.

“He will be experiencing very bad sensations because he had won this tournament and was forced to retire.” And again: “I don’t know what else to add except that I’m sorry, Matteo will do other Finals anyway because he has now permanently entered the Top 10”, Zverev added before taking a marker and drawing a sad face on the camera.