Italy in the balance, qualifies for Qatar 2022 if … 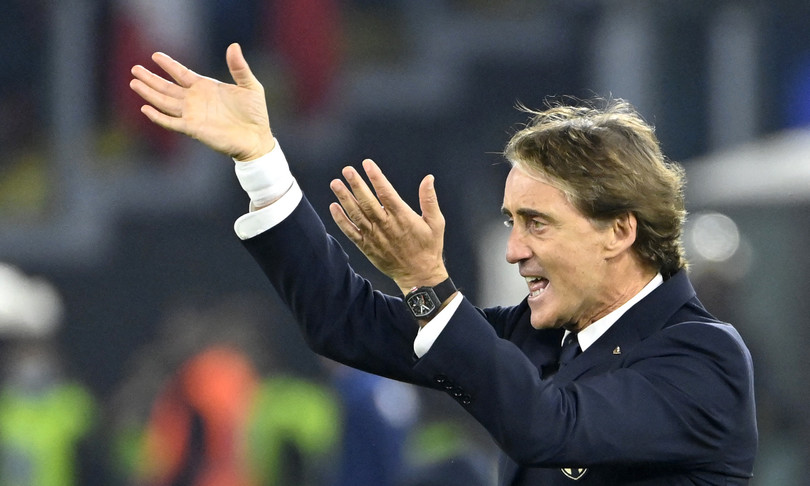 La Italian national team football will be committed to Belfast against thenorthern Ireland, a challenge valid for the last appointment (hopefully) of the qualifying phase for the Qatar World Cup. At the same time, Switzerland-Bulgaria will also be played, the other key match to find out who, between the Azzurri and the Swiss, will directly snatch the pass for the Middle East and who, on the other hand, will have to face the play-offs. But what does Roberto Mancini’s Italy need to pass as before? First of all, the classification situation of Group C sees Italy and Switzerland paired at the top on equal points, in a situation of almost total equilibrium.

15 points each, 13 goals scored by the Azzurri and 11 by the Rossocrociati, with only 2 goals conceded by both. This means that at the moment, by virtue of a better goal difference (+11 versus +9), Italy would be directly qualified for the world championship.

It is right there goal difference the first absolute criterion to be taken into consideration in case of finishing on equal points. Should that factor return to a tie too, it would be bad for Mancini’s team, because the highest number of goals scored away from home in head-to-head matches would come into play.

So, having finished 0-0 in Switzerland and 1-1 here at the Olimpico on Friday evening, Murat Yakin’s men would pass as first.

In the meantime, to avoid a sad epilogue of this kind, Italy must play its part against thenorthern Ireland, trying to possibly beat it with a fair amount of waste. It will certainly not be easy, given that Ian Baraclough’s team have never conceded a goal in their three home games so far (1-0 with Lithuania and double 0-0 with Switzerland and Bulgaria).

In all other cases, Mancini’s team would arrive in second place synonymous with play-offs, as it happened already fatally in 2017, when Italy was eliminated from the World Cup by Sweden. Compared to four years ago, the play-off formula has changed.

The then National of Giampiero Ventura, in fact, he saw it in a double dry confrontation with the Sweden, now the new formula foresees the composition of 3 groups of 4 teams (in fact, 12 national teams take part, the 10 runners-up plus the 2 best of the last Nations League not qualified through the qualifying rounds).

Through a draw, in each group there will be 2 seeded and 2 unseeded. To determine which are the 6 top seeds, the points scored in the top five of each group are counted (given that some groups are of 6).

Subsequently in each group, the two seeded teams will face the two unseeded in the semi-finals in a single match which will be played at the home of the seeded. The winners of the two semifinals will then face each other in the final (always a single match, venue established by drawing lots) to determine the winner of the group, which will qualify for the World Cup.

From the 3 initial rounds, therefore, the last 3 European teams qualified for the World Cup will come out.