Abidal will be questioned about the attack on Hamraoui 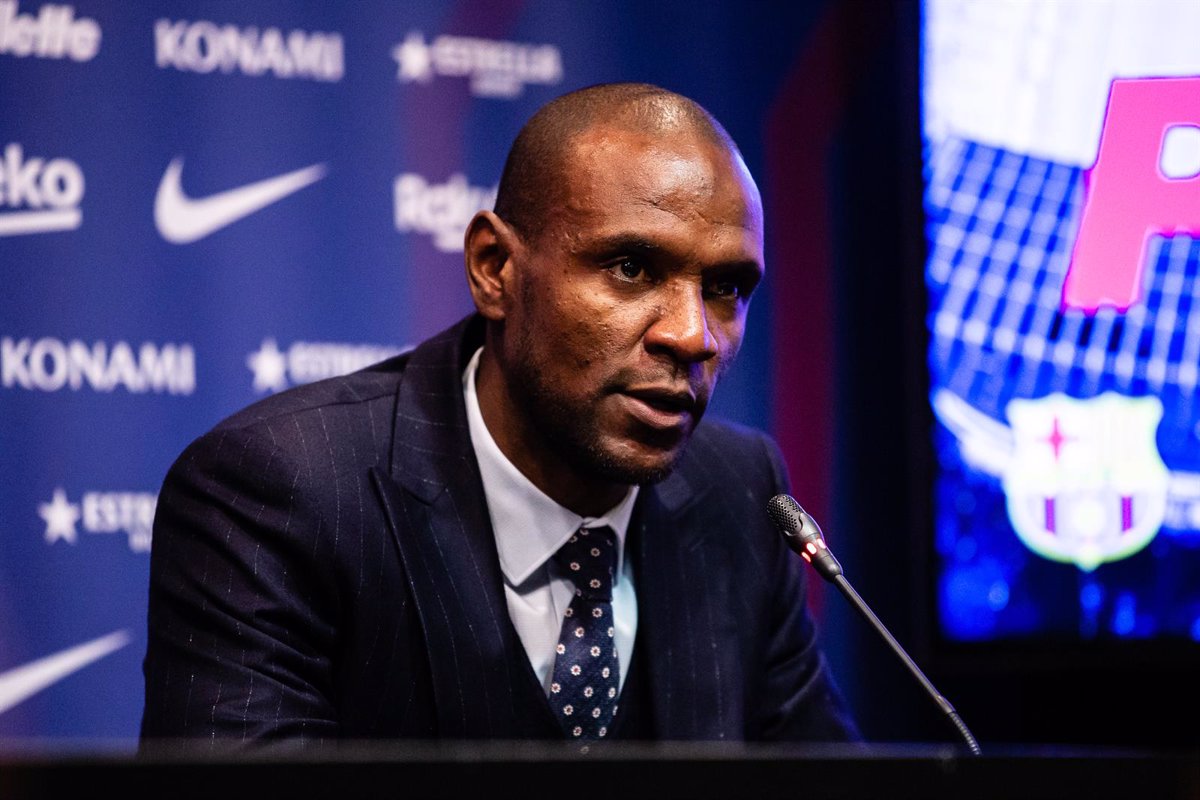 The Prosecutor’s Office that takes the case of the attack on Keira Hamraoui, a Paris Saint-Germain footballer, will soon question former French footballer Eric Abidal, which would mean a turnaround in the investigations that initially pointed to the also player of the Parisian team Aminata Diallo , already released last week.

“We will hear from you soon”, confirmed Maryvonne Caillibotte, Prosecutor of the Republic of Versailles in statements collected by the newspaper ‘Le Monde. In addition, according to the prosecution, Abidal’s wife, Hayet, could also be questioned.

The French newspaper indicated this Monday that the scene of the violent attack on the former FC Barcelona player on November 4 would now turn towards a possible sentimental relationship between her and the former technical secretary of the Catalan team. Apparently, according to ‘Le Monde’, his name would have been found on Hamroui’s phone, which would have aroused suspicions in the investigators.

Several testimonies from PSG players indicate that Hamraoui telephoned Abidal the day after she was attacked when she was returning home from a dinner with Diallo, who was the main suspect when the first motivation that was taken into account was a sports rivalry for occupying the same position in the field and that she was finally released last Thursday after 36 hours of interrogation.

In this sense, ‘Le Monde’ points out that the testimonies of the players of the French team assure that the two attackers would have said to Hamraoui: “So we slept with married men?”