How the play.offs work to qualify for the World Cup in Qatar 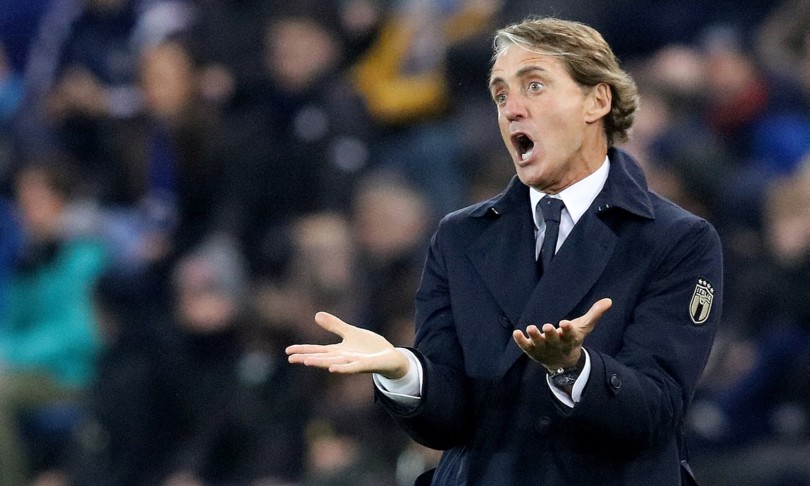 – To return to play the World Cup nine years after Brazil, Italy will now have to go through the play-offs in the spring: a mini-group of four teams with semi-final and final to win, even on penalties. The draw will take place on November 26, the first round on March 24-25 and a possible ‘final’ on March 28-29.

The Azzurri will be seeded and this could be an advantage at least for the first match to be faced.

This is the regulation: 13 Europeans are planned in Qatar, the 10 winners of the 10 groups plus the three winners of the playoffs among the 10 runners-up plus the two best of the Nations not qualified through the groups.

12 teams enter the play-offs. Seeded: Portugal, Scotland, Russia, Italy, Sweden and one between Poland and Wales. The other qualifiers are Turkey (or Norway at 12, both have to play one match), Macedonia (12, completed matches) and finally Finland (11, one match to play) plus two nations from Nations, currently Austria and the Czech Republic.

Italy have the precedent of the play-off they won against Russia in 1997 and the painful one they lost against Sweden in 2017, but the formula was with a home and away match against only one team.

This time the 12 teams will be divided into three mini-groups of 4 teams, a sort of Final Four, in short, with only one winner / qualifier. They are all dry games, the semifinal (played at home by the seeded) and then the final (in the case of two seeded draws to determine who should play at home).

The draw for the finals of the World Cup will take place on 1 April in Doha, Qatar, from 21 November to 18 December.