Neven Spahija: “We can improve but I can’t do it alone” 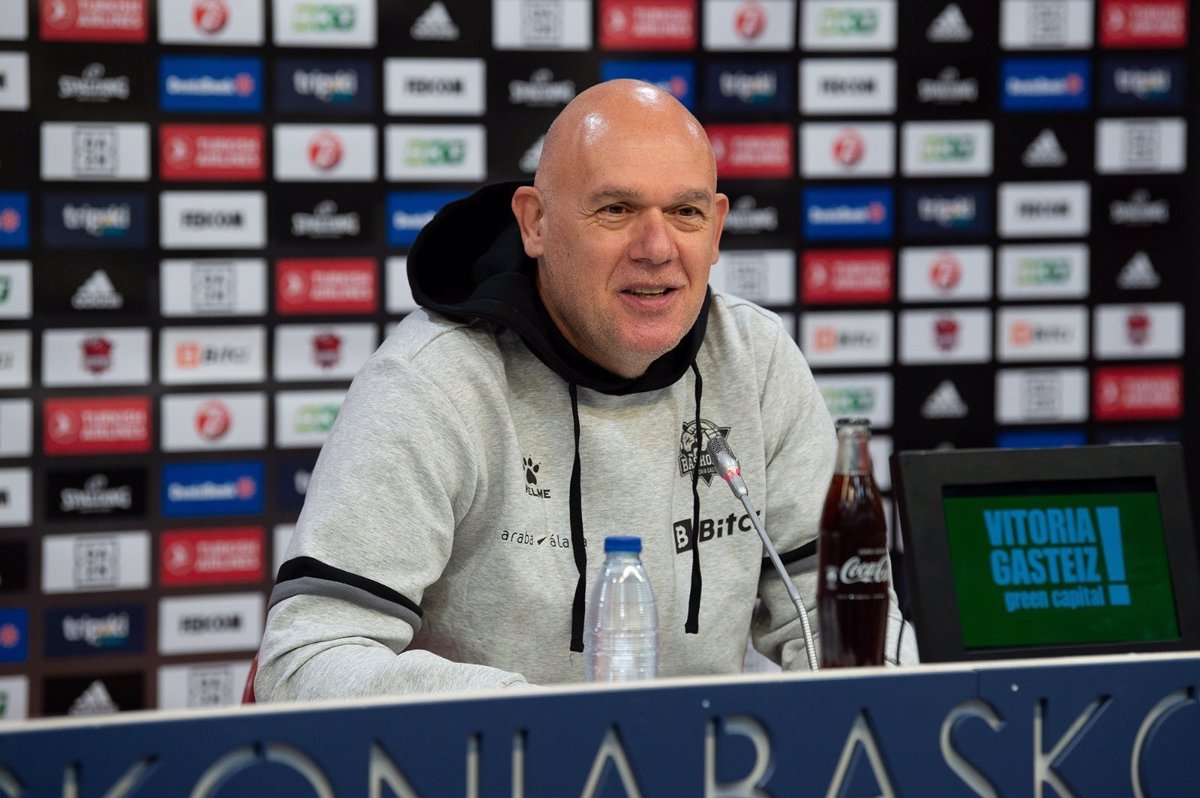 The new Bitci Baskonia coach, Neven Spahija, has assured that he can change the team for the better and improve the results, which he considers are not in line with the quality of his players, although he has asked for time and collective help to be able to make that change for the better.

“I think we can be better but I can’t improve it by myself, it’s a team and player thing. I really want to change this but we have to be together and fight,” he said in his presentation as a Baskonista coach, after Dusko’s dismissal Ivanovic.

Spahija, who already lived a first stage at Baskonia and won the ACB Super Cup and League, believes that he has “changed a lot” since then. “He no longer trains or plays as before. There are many things in the work of a coach that cannot be the same as 20 years ago. I think that I am now much better as a coach, with more experience, but that does not guarantee anything”, argument.

He will make his debut this Tuesday against Estrella Roja, in the Euroleague, and he is clear about what message he will give to his players, who have a streak of four consecutive defeats in European competition. “From my experience I have been in many situations. I will give support to the players, I will tell them that they are talented and capable players and that surely their level is not at the level of the results. And some other word,” he said.

“I am very happy to return and be here, training a great team, a great club, with a great fans. I have history here and I really want to work and change something,” reiterated the Croatian coach, who managed to take Baskonia to the ‘Final Four’ in his previous season in Vitoria.

In addition, he considered that Saski Baskonia has improved as a club since then. “It seems to me that the club has changed for the better, but sometimes the results are not at the level of the club, and it is not the same. But I need time to see the game system,” he appealed.

For his part, the sports director of Baskonia, Félix Fernández, assured that they will “always” be “grateful” to Dusko Ivanovic. “What he has given us, we have all been able to live and enjoy. We started a new stage and we have confidence and conviction to reverse this situation,” he said.