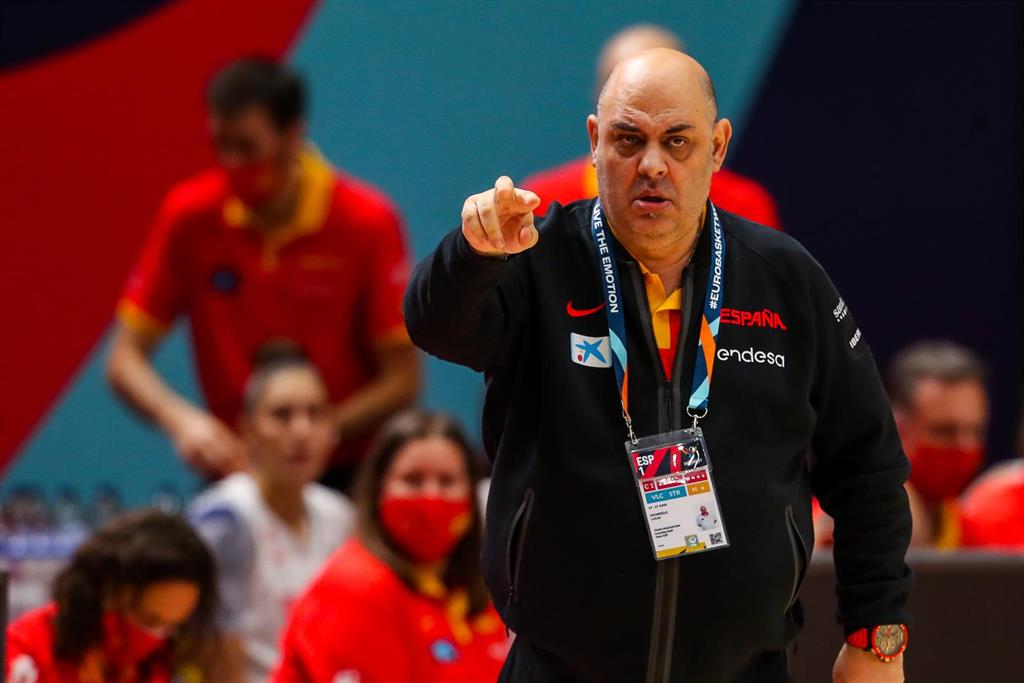 The Spanish women’s basketball coach, Lucas Mondelo, has warned of the “great experience and seniority” of Serbia, a team that has “a little bit of everything” and is in its “last dance” due to the seniority of some of their players, so they will want to “die killing” this Wednesday in the quarterfinals of the Eurobasket.

“We have already achieved the first objective that we had set ourselves and now we have reached a level that seems optimal, but we will have in front of a team of great experience and veteran that has a little of everything. It is also very versatile in defense and attack because they change positions. It will not only be a game of tactical charge and individual talent, but also of mental toughness, “Mondelo analyzed.

The coach pointed out that “the key” of the game will go through “control of the defensive rebound.” “They play a lot in a ‘chaos’ controlled by their talent that causes many losses in their rivals. That throws the rebound a lot. They are very used to this type of game and they are very tough. The refereeing will have a lot to say in the permissiveness of their toughness because they play to the limit. It’s a Serbian team and it’s their style, “he said.

As for the “biggest flaw” of the Balkan team, he referred to the “defensive balance”, since “they carry a lot of offensive rebound and lose their position. “We will have to control the rebound to be able to take tricks. We are under construction, with new people who are taking roles, and they already have that with that batch in which some players will retire this summer. It is the last dance of the Serbs and they will want to die killing. For them it is a challenge and a competitive ‘plus’ that they are going to have, “he warned.

Regarding his own team, Mondelo celebrated that his pupils are “taking the roles and style well” after four games played in the Eurobasket. “There are several players who have taken a step forward with a positive experience in the last three games. Hopefully they will know how to manage success and that, the day they are not so well, they will add and row in the collective work behind, which in the end is the key to our game, “he summarized.