Giacomo Agostini: “It’s very hard when you stop what you’ve been doing all your life” 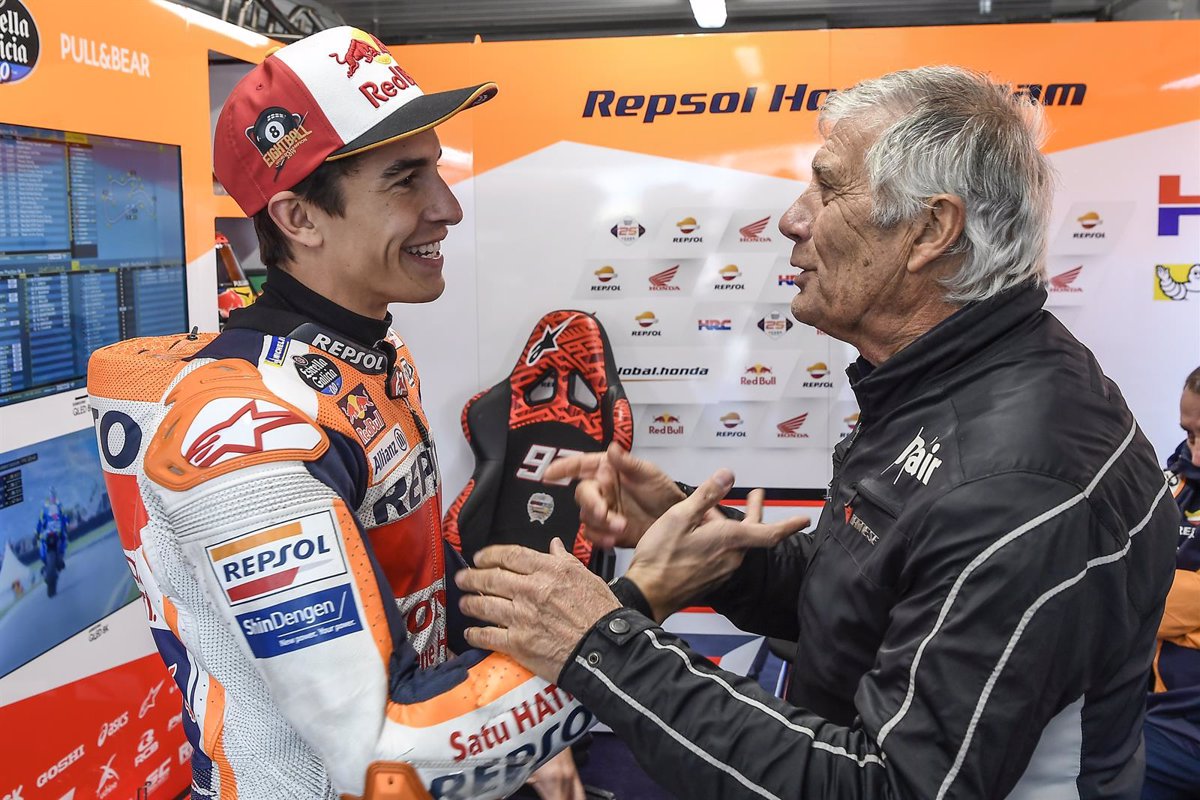 The former Italian driver Giacomo Agostini, 15 times world champion in motorcycling, is clear that last Sunday had to be “very hard and very difficult” for his compatriot Valentino Rossi to end his World Cup career and have to give up “what you have doing all my life “.

“Surely it was a sad day for Valentino because when you stop what you have been doing all your life it is very hard and very difficult, but it happens to everything, it is something that happens to all athletes. Life is like that, it is hard , but we must realize that we must leave the place to young people, although he is still young at 42 years old, “Agostini told Europa Press.

Anyway, ‘Il Dottore’ will continue as a driver, albeit with cars. “This is something that helps you forget the motorcycle, I also did it when I retired and was in a race with a Williams in a championship that Bernie Ecclestone organized,” he recalled.

Now, if you talk about “Italian riders”, you think that the one who is closest to being able to relieve the nine-time world champion is Francesco Bagnaia (Ducati). “He has had a fantastic championship this year and he has had options to win it, I think he already has a lot of experience and that he is ready to win,” said Agostini, who does not forget about non-Italians like the French Fabio Quartaro (Yamaha) or the Spanish. Joan Mir (Suzuki) and Marc Márquez (Repsol Honda).

In this sense, the eight-time 500cc world champion hopes that the one from Cervera “will soon return to one hundred percent.” “I believe that now winter will help him to rest and get in shape for next year,” wished the man from Brescia, who has seen a World Cup in the ‘queen’ category “very beautiful and very competitive.” “They have been fantastic races, surely when you saw a MotoGP one you couldn’t sleep because in all the laps something happened, that’s why our sport is very loved,” he confessed.

Asked by the young Spanish Pedro Acosta, Moto3 world champion at only 17 years old, Agostini described him as “fantastic”. “When the year started he won everything, even one (second in Qatar) in which he came out last from the pit-lane,” he said.

“Then he had a very difficult moment in the middle of the championship, I do not know why, but in the final section he returned as he was at the beginning,” added the Italian, who played down the importance of winning the title due to the unfortunate fall of Dennis Foggia in Portimao. “In our profession this happens, but Acosta deserved the championship,” he stressed.

Giacomo Agostini attended Europa Press after attending the ‘Marca Sport Weekend’ in his role as a member of the Laureus Academy, organized last week in Seville by the Spanish sports newspaper and in which the 1st Laureus Awards Spain MARCA Sport for Good was awarded Honor, which finally fell to his first position at the Gasol Foundation.

“I think it is a beautiful initiative that ‘Marca’ has done because it has joined Laureus, of which I am a member since 2000. Laureus is something very important because it is an association that helps poor children who have nothing and the members of the Academy teach them to know the sport. It is a very beautiful and interesting initiative because we help them to forget the streets “, remarked the fifteen-time world champion.