Brawn recalls that there was no “dramatic risk” in the incident between Hamilton and Verstappen in Interlagos. 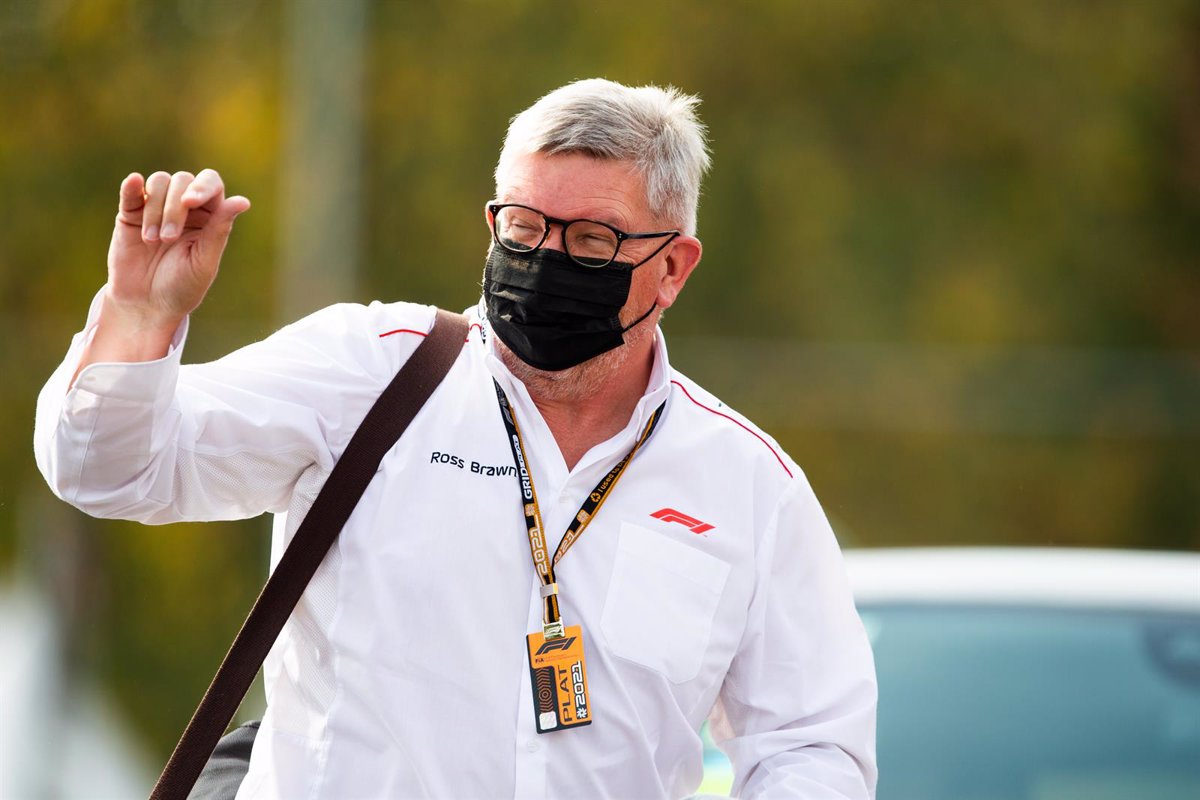 The sporting director of Formula 1, Ross Brawn, reduced controversy to what happened between Lewis Hamilton (Mercedes) and Max Verstappen (Red Bull) in the Brazilian Grand Prix last Sunday and recalled that “each one will have a different perspective” and that there were no “dramatic risks” for any of them.

During lap 48 of Sunday’s race at Interlagos, Verstappen decided not to go into Turn 4 when Hamilton had passed him; going off the track and forcing the Englishman to react to avoid contact. Race Management decided that no investigation of the accident was necessary and the Red Bull was not penalized, but Mercedes has asked that the incident be reviewed again.

“Lewis had a moment with Max from which everyone will have a different perspective, but there were no dramatic risks,” concluded Ross Brawn in his column on the World Cup website analyzing the race and where he was praised for the Englishman.

“He dealt clinically with the setbacks of an engine change and his disqualification from qualifying and was by far the performance of the weekend,” warned the Briton, who believes Mercedes gave the seven-time world champion “a awesome car “last weekend. “And when you give someone of Lewis’ caliber a car like that he is unstoppable,” he stressed.

For Brawn, “racing drivers grow up dealing with these challenges.” “They have to get used to setbacks that are not in their control. They can turn negative into positive and Lewis did just that this weekend,” he said.

“It was a fabulous weekend from start to finish and gave us the kind of drama, intrigue and excitement that only the F-1 can deliver. It’s a sport of technology and gladiator battles between pilots. We had it all this weekend. week, “added the World Cup sports director.

In this sense, he considered that the Sprint race was “the best” of the three held this year and “an appetizer for the main course on Sunday”, while Friday was “fabulous, with a spectacular qualifying session”.

“We believe that the foundations are very strong for the Sprint format and we will present more details of our plans for six events in 2022 in the coming weeks in discussions with the FIA ​​and the teams,” he said.