Not reconfirmed the only Italian F1 driver Antonio Giovinazzi 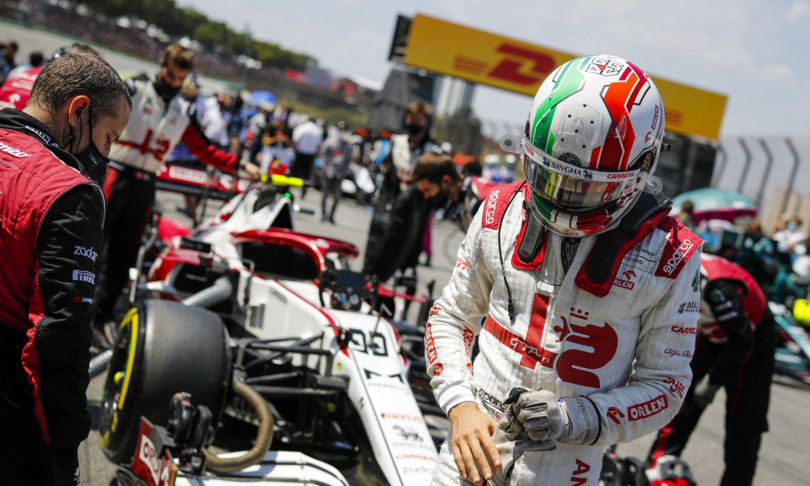 – Alfa Romeo Racing has announced not having reconfirmed the only Italian driver of the circus for the 2022 Formula 1 season, Antonio Giovinazzi, who will be replaced by the Chinese Guanyu Zhou, currently second in the drivers’ standings of the Formula 2 championship.

Giovinazzi, originally from Martina Franca, greeted his supporters with a post on Twitter by publishing a photo of him as a child aboard a toy racing car: “Formula 1 is talent, car, risk, speed. But it also knows how to be ruthless, when money dictates the rules. I believe in small and big victories achieved thanks to one’s own means. This was my first photo on an F1, the last one has not yet been taken “

The @ F1 it is talent, machine, risk, speed. But she also knows how to be ruthless, when money dictates the rules.
I believe in small and large victories achieved thanks to one’s own means.
This was my first photo on an F1, the last one hasn’t been taken yet pic.twitter.com/Tm5bgIteN5

First Chinese to compete in the premier class

Guanyu Zhou, who has reached an agreement for a year with the team based in Hinwil, will be the first Chinese to compete in the premier class of motoring.

The Chinese driver had played the role of test driver for Alpine, carrying out numerous tests on old single-seaters and also had already experienced the thrill of officially driving an F1, taking part in the first free practice session in Austria (weekend of 4th July) with Fernando Alonso’s car.

“It is a pleasure to welcome Guanyu Zhou to Alfa Romeo Racing – said Team Principal Frederic Vasseur – he is a very talented driver, as demonstrated by his results in F2, and we can’t wait to help his talent to flourish even more in Formula 1. We are proud of our lineup for 2022 and are confident that Zhou will form a very successful partnership with Valtteri – continued Vasseur – we look forward to welcoming all the new Chinese fans who join us. will join the team: Alfa Romeo Racing is a historic brand that embodies the spirit of Formula 1 and we will do our best to make our sport experience exceptional in China ”.