The WTA intervenes in the case of the Chinese Peng Shuai 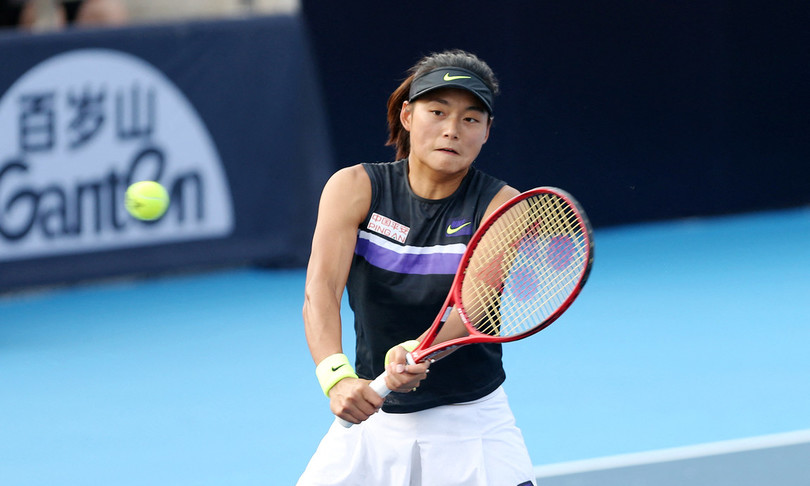 The case of Peng Shuai explodes, the Chinese tennis player of whom there has been no news for two weeks after being reported to have suffered sexual abuse by former Deputy Prime Minister Zhang Gaoli.

The email published on Twitter by the Chinese channel in English Cgtn attributed to the 35-year-old ended up increasing fears rather than appeasing them: both for the language used (that initial “hello to all” and the final wish for Chinese tennis seem to be taken from a speech party) and the obvious mouse cursor on the second line of the letter.

In the email, the tennis player claims that the news of her “disappearance, as well as that of the alleged sexual violence, is not true”.

The president of the Women’s tennis association (WTA), Steve Simon, the recipient of the alleged letter who so far had reassured the fate of the winner of two doubles titles at Wimbledon, intervened to ask for clarification.

Simon now wants “clear evidence” on the state of health and the whereabouts of the Chinese tennis player. “I have a hard time believing that Peng Shuai actually wrote the e-mail we received,” Simon now replies.

“Peng Shuai has shown incredible courage in describing an alleged sexual assault by a former senior Chinese government official. The WTA and the rest of the world need independent, verifiable evidence that he is safe. I have repeatedly tried to get inside. contact with her through various forms of communication, but without success “.

The yellow on the tennis player, once ‘number one’ in the world tennis ranking, is thickening as the days go by. There has been no news of her since November 2, when from her Weibo account, the Chinese Twitter, she launched allegations of sexual violence against a former Chinese deputy prime minister, Zhang Gaoli, now retired. The post was censored within minutes, but its content had already gone viral and screenshots of the message were circulating online for days.

Now the international movement that asks where it has ended is gradually growing. In addition to the WTA, other big names in tennis have also joined the tennis player’s defense, asking about his whereabouts.

Former No. 1 Chris Evert called the story “disturbing”. “This is serious: where is he? Is he safe? Any information would be appreciated.” The appeal was also joined by the Japanese Naomi Osaka, Martina Navratilova, who defines the position of the WTA as hard and “correct”, Nicolas Mahut and Billy Jean King.

Zhang Ghaoli, deputy prime minister of China between 2012 and 2017, was one of China’s most powerful men of the past decade, a former member of the Standing Committee of the Politburo, the party’s decision-making body made up of only seven leaders, including the secretary himself. party general and Chinese president, Xi Jinping.

The tennis player allegedly had a relationship with Zhang, interrupted in the years in which he was elected in the upper echelons of the party; then in 2018, at the end of the assignment, Peng would have been invited by Zhang to his house to play tennis with him and his wife, and on that occasion the former Chinese politician would have raped her.

“I don’t have proof, that’s true; but how could I get it?”. But the message that appeared on Peng’s account underscores his determination to go public with the case. “Like an egg hitting a rock, or a moth the flame, contemptuous of self-destruction I will tell the truth about you.”