Zverev knocks Hurkacz down and will face Djokovic in the semifinals 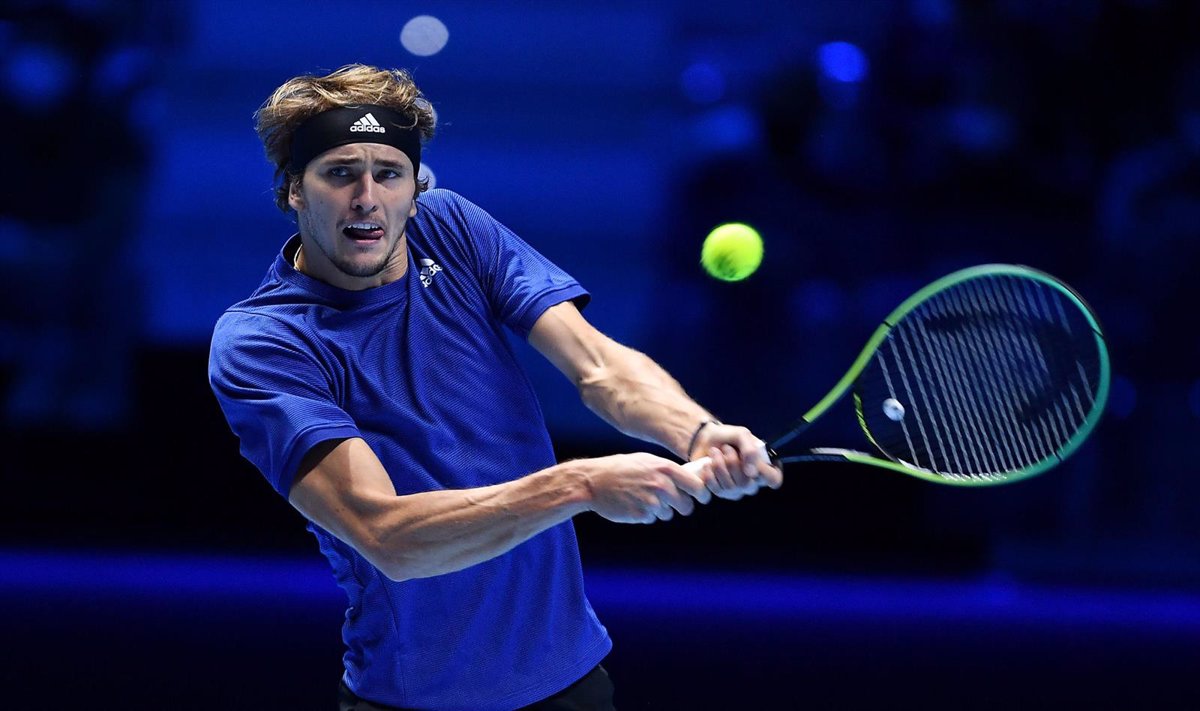 German tennis player Alexander Zverev has beaten Pole Hubert Hurkacz 6-2, 6-4 on Thursday, in the group stage of the ATP Finals, and has won the ticket to the semifinals where, again, he will face the Serbian Novak Djokovic.

Zverez, the current Olympic champion, made it to the semi-finals of the ATP Finals by knocking down Pole Hubert Hurkacz, a Wimbledon semi-finalist, and thus securing second place in his group.

“Of course, I am very happy to be in the semifinals, for the first time in Turin. It is a great atmosphere,” Zverev said as soon as the game ended.

The German was superior to the Polish, ninth in the ATP world rankings and who arrived physically touched at this event, in both sleeves and did not allow Hurkacz to resist.

Zverev, calmly and taking advantage of a perfect start (4-0 in his favor in the first ten minutes) launched himself for a clear victory against a player who had just arrived in the ‘Top 10’ of the world rankings.

Zverev will face Djokovic again in a momentous semi-final. However, unlike in the Japanese capital, at the Olympic Games, the German was unable to defeat the 34-year-old Serbian at the US Open in September.

This time he again faces the top favorite to reach a prestigious final. The ATP Finals, a tournament endowed with more than seven million dollars in prizes, is one of the most important after the ‘Grand Slam’ tournaments.

Zverev’s second victory in his third group match was enough to reach the first four places, as he did previously in 2018 and 2019. Three years ago, he beat Djokovic in the final, then played in London.