Edouard Mendy attacks the media: "We blacks are faceless" 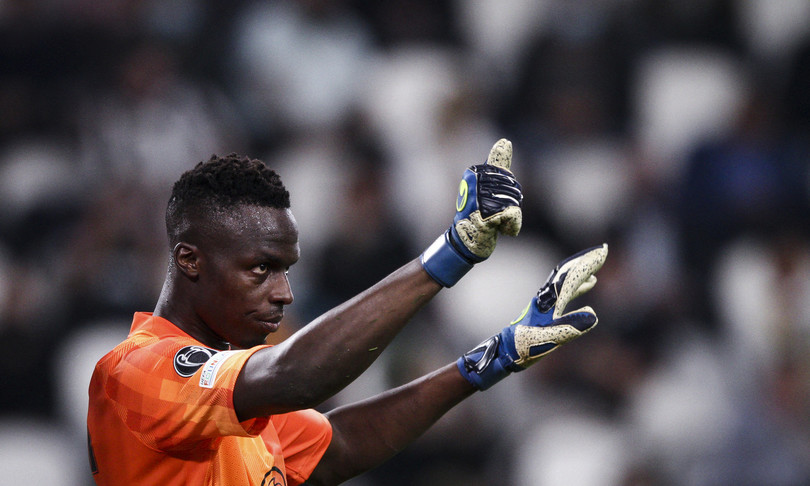 The Senegalese Chelsea goalkeeper, Edouard Mendy, criticized the newspapers who used his photo to accompany the reports on the homonymous Benjamin Mendy, defender of France and Manchester City arrested for rape.

“It is sad to see that in 2021, in France as in England, people of color do not have a name or even a distinct face”, he complained on Instagram, “these ‘mistakes’ seem negligible but on the contrary they are highly emblematic. It is difficult to distinguish between two faces, especially when the shirt is there to help! “.

Photos of Edouard Mendy circulated in the media and even his cousin Ferland Mendy who plays for Real Madrid in reports regarding Benjamin Mendy, despite the fact that they are very well-known players at an international level as well as militants in different national teams and clubs.

Benjamin Mendy, in pre-trial detention since August, was indicted for sexual assault on three women, including a single-year-old, between October 2020 and August 2021. The defender, already suspended from his club, was charged with two more in recent days. cases of rape.

One thought on “Edouard Mendy attacks the media: "We blacks are faceless"”